Kristen Stewart Stalking Robert Pattinson: Scares Rob Out Of His Own Neighborhood! 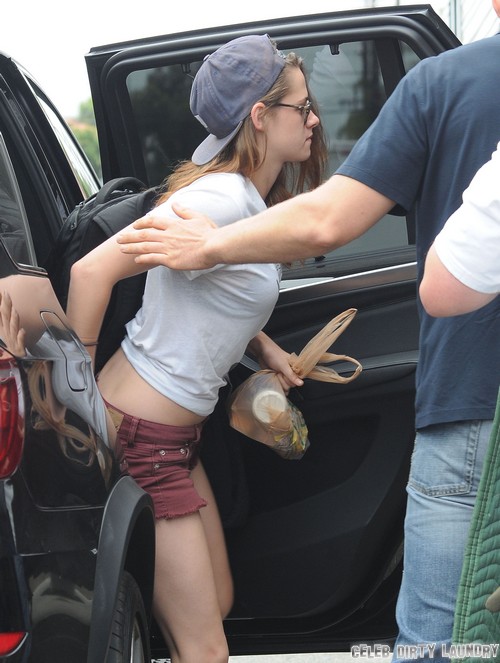 America’s favorite vampire ex-couple, Robert Pattinson and Kristen Stewart, are at it again. The declared winner in the Pattinson v Stewart smackdown, Kristen, continues to terrorize Robert. According to a recent report from Hollywood Life, Kristen has now claimed the Los Angeles neighborhood of Silver Lake/Los Feliz and Rob is running scared.

Apparently, what was once the scene of romantic times and a shared house between the two, is now under the control of Kristen. Pattinson was allegedly seen at a sushi restaurant Shu, alone, and all the way in Bel Air! Just so he won’t have to take a chance on running into Kristen if he dined out in or near Los Feliz. 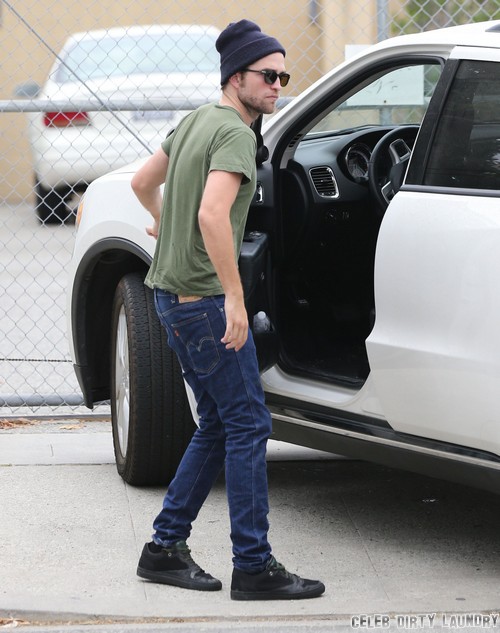 Why do these two generate so much press and interest? Neither are particularly attractive, Kristen barely smiles(I guess she’s from the Posh Spice school of celebrity where smiling is forbidden and possibly painful!), they’re both pale and have that London gray thing going on! I’m guessing the Southern California sun hasn’t gotten to them yet, or maybe they’re immune to it?

They’ve broken up! Why can’t the media get over it?! Who cares if Robert’s running scared from Kristen? She looks like a ball buster anyway. Even thought Robert allegedly has a new girlfriend, Riley Keough, Kristen is still winning (not on the red carpet though)! Robert is still avoiding her like the plague. Maybe if we ignore them, they’ll go away. When is Rob’s visa set to expire? Twilight is over and our interest in them should be too.