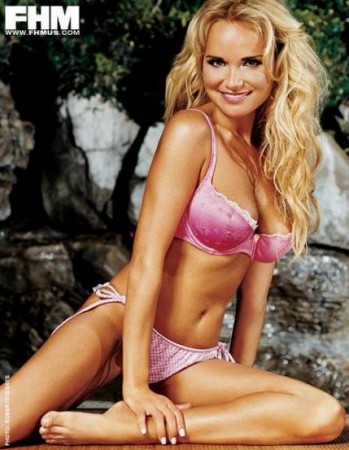 A cursory glance at the love lives of previous contestants of The Bachelor and The Bachelorette prove that the show is a curse! Sure, contestants get 15-minutes of fame, but at what cost? Jake Pavelka is no exception to the rule; he has been on The Bachelorette, has starred as bachelor, and has competed on Dancing With The Stars and The Bachelor Pad. Despite his reality TV fame, Jake is single once again, and it was his lust for celeb that did him in! He has been dating Broadway superstar Kristin Chenoweth since November, but was brutally dumped after she tired of his neediness!

“Kristin realized Jake had nothing going on in his life,” a friend told Star Magazine, print edition March 11, 2013. “The more she pulled away, the more clingy he became.” The blue eyed hunk had an unhealthy “obsession with fame” and “was desperate to extend his 15-minutes of fame and he was using her career as a step up.” Kristin gracefully crossed from stage actress and singer to TV and movie supporting actress, and has become something of a household name. But she saw through his charisma to “his hot temper” and saw he was using her as a “meal ticket to Hollywood.”

Jake was devoted to climbing the fame ladder, and ultimately Kristin “didn’t trust him.” It shouldn’t come as too much of a surprise—we all know that the Bachelor franchise won’t end in true love—just a few morning talk show gigs and a couple of tabloid covers! Kristin may not be up for any Oscars, but she’s well respected in the acting community, and can do way better than a needy fame whore! Do you think Jake and Kristin could have made it work, or was the writing on the wall a long time ago? 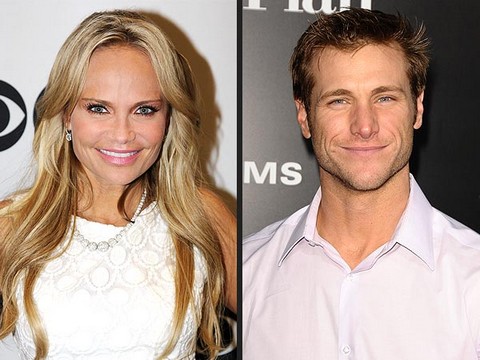