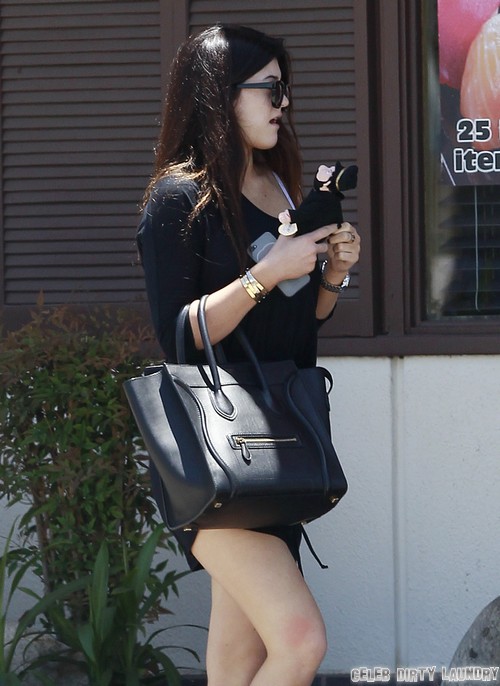 I really appreciate the fact that Kylie Jenner seems to really want to separate herself from the rest of the Kardashian Klan. She has talked about purposely picking projects not connected to family and in recent months we have seen her running with a totally different crowd. Last week we saw her get a little cozy with rumored boyfriend Jaden Smith but things change quickly, especially in Hollywood.

Yesterday Kylie was spotted out making a yogurt run with none other than Lil Twist. Of course he walked several feet ahead of her to give the illusion of not-togetherness but we all know better by now. There are so many things wrong with this scenario. First of all, Twist’s bestie is Justin Bieber who is also friends with Jaden. It’s bad enough for Will Smith to have his son connected to a Kardashian but to find out she’s with one of the baddest dudes in Calabasas is just totally unacceptable. 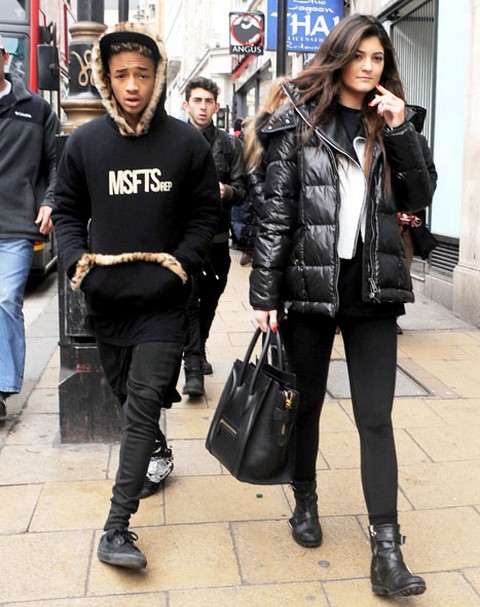 Twist, in case you have forgotten, is the dude that Bieber is usually with when he gets into trouble. He has had numerous run-ins with the law already and is oblivious to the repercussions of his behavior. Plus he taught Biebs to roll blunts with the best of them. In other words, Twist is not the kind of guy that you would want your daughter running with or your son affiliated with simply by association.

Kylie is clearly having her version of a rebellious streak but will she pull herself back into line before real trouble comes her way? Kris Jenner is of course too busy preparing for her new talk show to care or notice. I have to think that if you are running with Twist then it’s only a matter of time before you find yourself in the county jail’s holding tank! Do you think she and Jaden are still together? Tell us your thoughts in the comments below! 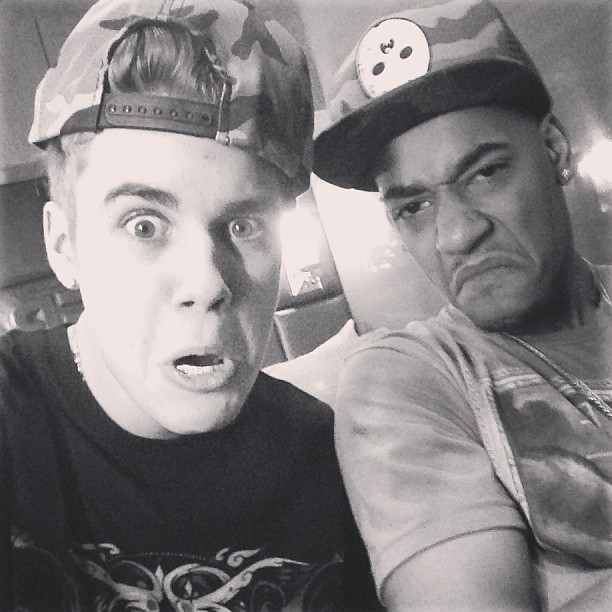