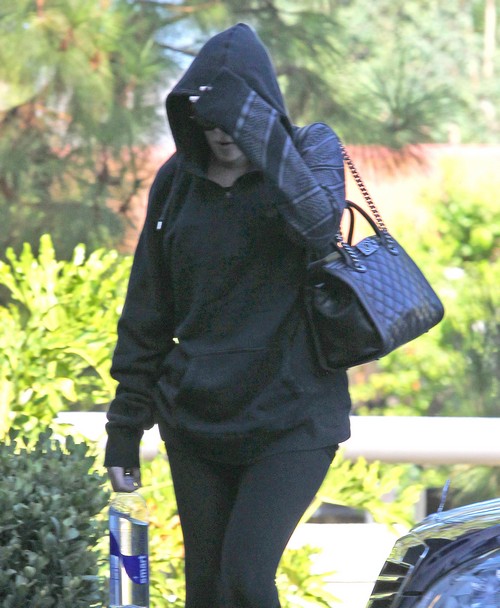 I guess if we were going to believe that Lamar Odom is a totally crackhead then eventually someone was going to come forward with details – for a price no doubt! Lamar’s alleged East coast dealer has decided that Lamar has gone too far and in a plea for the NBA star to get help, “Mr. Fix It” spoke to Radar Online. Yeah whatever. This guy claims that he has hooked Lamar up with coke on ten occasions since 2010 and made $50k off Khloe Kardashian’s husband. This would mean that Lamar was buying OUNCES at a time – sounds like BS – I mean Lamar is an alleged user not a dealer, right?

According to this guy, who apparently provided indisputable proof that he is indeed close to Lamar, freebasing coke is Lamar’s favorite way to get high. He simply loves his cocaine, it’s not even that he’s a junkie looking for a fix but he still loves actually smoking it. That in itself is probably why Khloe has kicked him to the curb. Of course her Lammy isn’t going to rehab when he loves what he’s doing!

His NY dealer claims to have seen Lamar drop 16 grand on coke and then went on to play with the Clippers who beat the Knicks the same evening! That would seem to confirm what people have been wondering – does Lamar play while stoned and if so his team mates would have to notice, right? Mr. Fix it claims that he was introduced via other professional athletes and that they seem to be where his biggest wad of cash comes from.

Do you think that this guy is legit? If Lamar is a crackhead then he has to have dealers that could go public, right? Is he one of them? Will we be hearing from more suppliers? Tell us your thoughts in the comments below!