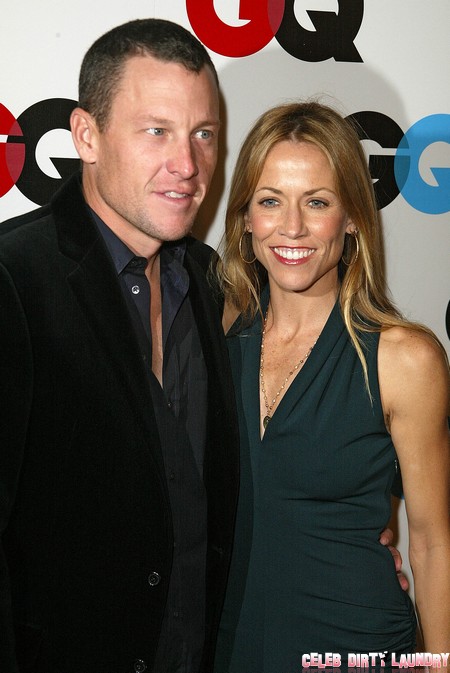 Lance Armstrong is currently one of the most hated men in the sporting world. After vehemently denying any and all accusations of doping – the rest of the world chose his side, by the way – he eventually opened up to the Queen of Talk, Oprah Winfrey, and revealed to her that he had blood transfusions and used erythropoietin (EPO) during all seven of his Tour de France conquests.

Entertainment Tonight’s Nancy O’Dell recently sat down with Armstrong’s ex-fiancée, Sheryl Crow, to talk about her former lover’s doping confession. During the interview, Crow stated that she caught “bits and pieces” of the now infamous Armstrong confession with Oprah Winfrey. “I think that honesty is always the best bet and that the truth will set you free. To carry around a weight like that would be devastating in the long run,” Crow said in the interview.  The two started dating in 2003, but eventually split in 2006 – three years after Armstrong divorced his wife of five years, Kristin.

Armstrong’s story of courage and fight with testicular cancer should not, however, be overshadowed by his lies. He might not be the most honest sportsman, but under no circumstances should he be judged just because he sinned differently than you did.  There’s a certain beauty in honesty – especially when said honesty is cut to the bone and a slight glimpse of vulnerability is able to make its way to the surface.

Armstrong might have duped many into believing his lies, but his situation, although unorthodox and extraordinary, is merely a grand view of society’s inability to comprehend the absolute truth. It’s a logical fallacy that makes us all fools for believing it, but ultimately, Armstrong came forward with the truth and cleansed the sins of his past. And for that, he should at least be given a nod of approval.