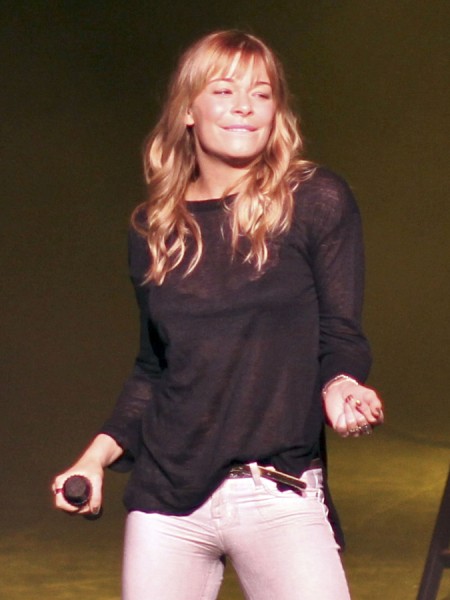 This was a no brainer, right? Who didn’t see this coming? I know it’s just tabloid wishful thinking at present but the woman did check herself into rehab for social media stress. I doubt she has the coping mechanisms to deal with a book that trashes her homewrecking past. All people should be dubbed sane until proven insane but still… this is LeAnn Rimes.

Star magazine has a delightfully obvious story out this week about LeAnn Rimes’ rehab reunion. It turns out she’s displaying some questionable and unstable behavior (via twitter again, naturally) and might be forced to check herself back in for help. I guess someone shit on her on twitter about her love for pole dancing. No, really, I’m not making this up. Well, pole dancing is Brandi Glanville’s thing and LeAnn got slammed again for being a copycat. But she didn’t take the criticism well and lashed back which is a no no in her post-rehab recovery world. That, along with the stress of Brandi’s book (and possible movie deal), has LeAnn’s friends worried about her.

“LeAnn was supposed to not tweet any negative stuff or engage with people who don’t like her,” a source said. “But she’s not sticking to that anymore. She is tweeting at people who aren’t fans and saying a lot of angry stuff about Brandi again. She can’t help herself! She’s acting more and more unstable… her people are trying to rein her in again, but this is only going to get worse when people start reading the book. LeAnn might end up in rehab again!”

Biotch needs to get off twitter. She obviously can’t handle it. And I feel for her with the book. I really do. Having your dirty laundry aired out like that really is a raw deal. But why can’t she just learn a lesson from all this and move on? Next time she knows not to cheat with a psychotic and shameless woman’s husband. See? There’s always a bright side!

Could the Brandi Glanville feud really force LeAnn back into rehab? Should Brandi feel responsible or was it just a matter of time anyway?