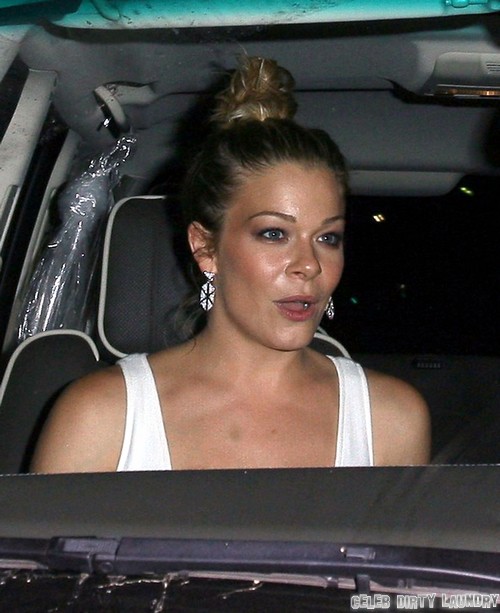 Leann Rimes with her high-priced attorney are suing Kimberly & Lexi Smiley, a mother and daughter who made the mistake of answering her call in March of 2012. Leann went out of her way to get information about this teacher & mother of six. Rimes called Smiley and cussed at her and the mother became anxious about the things Leann was saying and asked her daughter to record the call.

Leann called from a very busy restaurant in the heart of Malibu, with two people she had met on Twitter. There were not only her guests, but the restaurants staff and patrons who could hear what she was saying. Leann had no expectation of privacy (Something she would have to prove to make the recording illegal since CA is a two-party consent state, but there are exceptions.); however, Rimes continues with this lawsuit knowing full well how it will impact this family financially and emotionally. Rimes we ask: haven’t you destroyed enough families?

Leann’s attorney suggested they will go after Mrs. Smiley’s teaching position, claiming that once they release her PRIVATE tweets, her employer will not be happy. When can you call a person and cuss them out but THEY lose THEIR career? Rimes real Classy? Who’s invading whose privacy?

Kimberly’s & Lexi’s Twitter accounts are private, yet people have gained access to their private tweets & these will be used in the lawsuit.  According to Radar, they have, “verified that many Rimes’ supporters monitored her detractors’ accounts, even when they were blocked, but there has been no ‘smoking gun’ to prove that LeAnn directed any of that activity.“

Brandi Glanville (Leann’s current husband’s ex-wife & mother of his 2 children) has given $500 dollars toward Kimberly’s defense fund. This is just one story that definitely needs to go away quickly.

LeAnn needs to give her deposition but According to RadarOnline: LeAnn is just too busy right now, her team has said, delaying what is sure to be a brutal session of questioning. “LeAnn just released an album and says she is too busy on dates that were suggested for her deposition,” one source told Radar. This is the same album with dismal sales and such a disappointment for the country community.

Rimes have claimed she is the victim of cyber bullying and went into a treatment center for “anxiety and stress.” LeAnn appears to be taking her frustration against Brandi Glanville out on this poor family since Brandi does not take her mess. This family does not have the time or money to continue to waste on this frivolous lawsuit especially since Rimes continue to doge the deposition bullet.

Smiley outright rejects the bullying claims and points out that her account was private after the star blocked her. “It’s impossible to ‘bully’ somebody from a private account, besides the fact that she blocked me,” Smiley told Radar. “The bullying BS is ridiculous!”

Should LeAnn just go way and leave this family alone? Is Rimes being too dramatic? Really Rimes, please go find something better to do with your life than bully a poor defenseless family!!!! Share your thoughts. 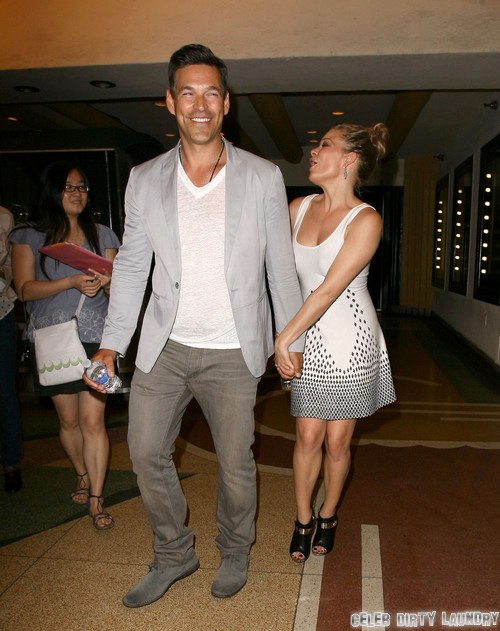