Liam Hemsworth and Eiza Gonzalez Hook Up – Flirts With Mexican Singer and Moves On From Miley Cyrus FAST! 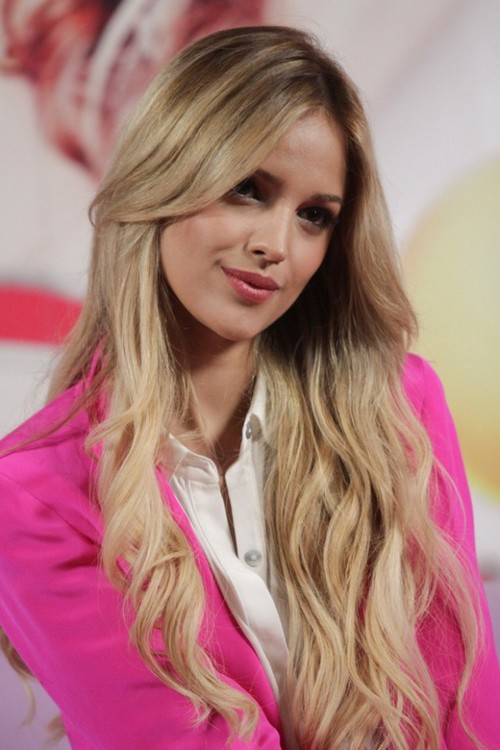 Liam Hemsworth and Miley Cyrus are officially broken up. We got an inkling of the breakup when Miley unfollowed Liam on Twitter, but it was confirmed earlier today that the couple had finally broken off their long-suffering engagement. Sources claim that it was Miley’s decision to break off the engagement amid rumors that Liam was being unfaithful, and his subsequent actions definitely support that theory.

Liam was spotted partying in Las Vegas and he was flirting up a storm with Mexican singer, actress, and model Eiza Gonzalez at XS Nightclub.

A source tells Life & Style, “They never left each other’s sides. They were with a few people and spent a few minutes at the VIP DJ stage table. They then headed back to a more private VIP bungalow cabana near the pool. They had drinks and talked in the bungalow. They left together with the rest of the group around 2 a.m.”

Coincidentally [or maybe not coincidentally], Miley and Eiza have quite a lot in common, being both actresses and singers. Of course, this isn’t the first woman that Liam has been linked to, ever since his relationship with Miley started going south. It all started with January Jones at the beginning of the year, and he’s since been linked to several other celebrities. Obviously, his rep denies everything, but at this point, who do we believe? Especially since Liam is already moving on with someone, just days after his breakup with Miley was confirmed.

What do you guys think about Liam and Eiza? I highly doubt it will turn into anything serious, and I have a feeling we’ll be seeing a lot of Liam in the tabloids as he enjoys his newly single status in Hollywood. 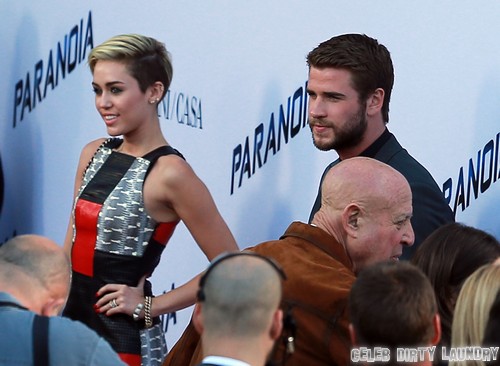