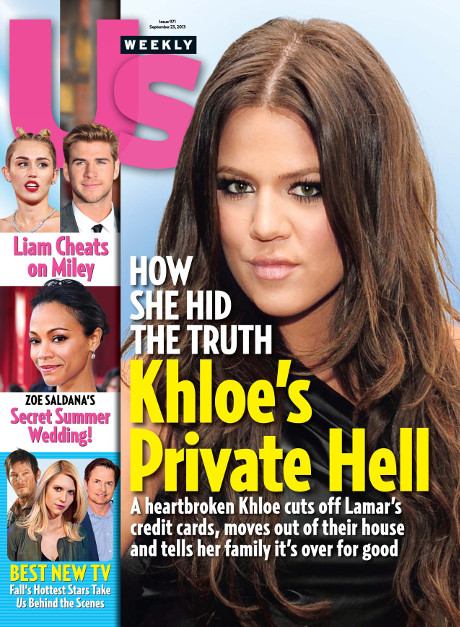 Miley Cyrus has definitely been taking a walk through the wild side as of late, but apparently it’s not wild enough to keep Liam Hemsworth interested — romantically or sexually! — because he’s allegedly been sending dirty sext messages to his old flame January Jones (the woman he allegedly cheated on Miley with last year). According to a new report found in Us Weekly, the Hunger Games actor and the Twerk Queen might be on the downhill in terms of their relationship. And based on the text message that was allegedly sent from Liam’s phone to January’s phone, well, perhaps it’s true.

The magazine reports that Liam’s text to January said, “I want to [redacted] you.” Liam and Miley have remained engaged to one another, despite Liam’s brief and supposed fling with January at an Oscars party last year. But now it sort of seems like Miley and Liam could care less about their engagement and will be breaking their ties soon enough.

“Liam and Miley haven’t officially split, but it’s over,” a source tells the magazine. “It’s just that neither wants to pull the trigger.”

One of them should do it soon, however, because Miley will be busy promoting her new album and Liam will have similar obligations when he takes to the road to promote Hunger Games: Catching Fire. Will they reconcile for good? Or has this relationship been driven into the ground? What do you think about a Liam Hemsworth/January Jones pairing?

The lead cover story for this week’s magazine involves, of course, Khloe Kardashian and the Lamar Odom drug scandal — which we are slowly getting very sick of hearing about. Pick up your copy today and read about “Khloe’s private hell!” and get more scoopage on Liam and Miley.