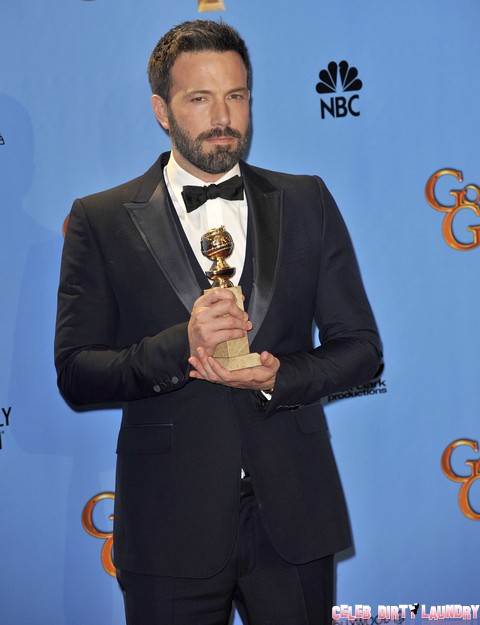 Lindsay Lohan is insane. Seriously. She belongs in a crazy person home for as long as possible. After missing out on the shine of the Golden Globe Awards, La Lohan decided to take to Twitter to voice her oh-so-eloquent opinion on Ben Affleck and Jennifer Garner. In this tweet, Lohan wrote, “Ben Affleck!! Yay! So smart and classic. He and Jen Garner remind me of @mikelohan and his wonderful girlfriend.” Is she serious right now? How, in all that is holy, can her father, Michael Lohan, and his girlfriend, remind her of Ben Affleck and Jennifer Garner?

Ultimately, Lindsay is ripping apart at the seams like a ragdoll. Her acting career is, so to say,  over, her personal life is in more shambles than a homeless woman at a haunted house, and her family is as torn apart as an overweight kid at a bully gathering. Perhaps Lindsay Lohan should be introduced to Taylor Swift? (Hey! They’re single and ready to mingle!) They are both useless tabloid archetypes in the entertainment industry, so no one would really care what happens to them in the long run.

Oh joy (read sarcasm), we can’t wait to see Lindsay’s intelligent tweets during Oscar night – the one place where Lindsay will never, ever, be seen at.