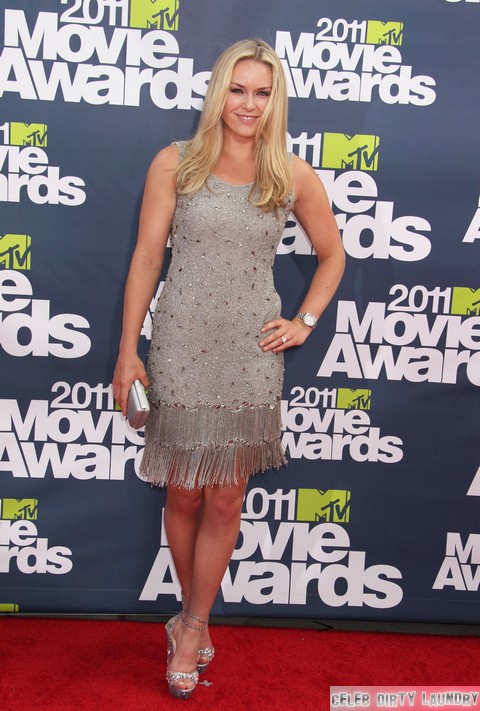 We heard a rumor that Tiger Woods was desperate to be married again—he’s been single since now ex-wife Elin Nordegren found out about his many cheating scandals—and one source promised he was ready to offer Elin a $350 million no-cheating prenup! We were hesitant to bite, though, since Elin seems to know better than to forgive a serial cheater! A new source confirms that Tiger really is looking for another bride, but doesn’t want to find her in his (large) pool of exes. Instead, he’s set his sights on Olympic Gold Medalist skier Lindsey Vonn.

He’s been seeing her “since November,” Star Magazine, print edition February 4, 2013 reported. But it isn’t all roses. “Lindsey’s friends fear she’s falling for one of the biggest cheaters of all time,” but recognize that “there is nothing they can do.” While it does seem necessary to check all of Tiger’s future partners for insanity, that seems harsh! It’s been three years . . . he could have changed, right?

A source verifies that they’ve had the ‘serial cheater’ talk, admitting, “It took a while for Lindsey to trust him because of his past.” What’s more surprising is that “their busy schedules mean they don’t get a lot of time together,” giving Tiger ample opportunity to cheat again! But a recent vacation in Antigua was Tiger’s way of making “more of a commitment to Lindsay.” The declining golf star is “pulling out all the stops” and the pair are gooey eyed, and “constantly talk on the phone.”

Not only has Tiger falled head over heels, he’s ready to put a ring on her! A friend confirms that Tiger “thinks Lindsey could be the woman” for him. But can he make this relationship work, or will his cheating addiction win in the end? Do you think Tiger and Lindsey are dating? Are they on the marriage path? 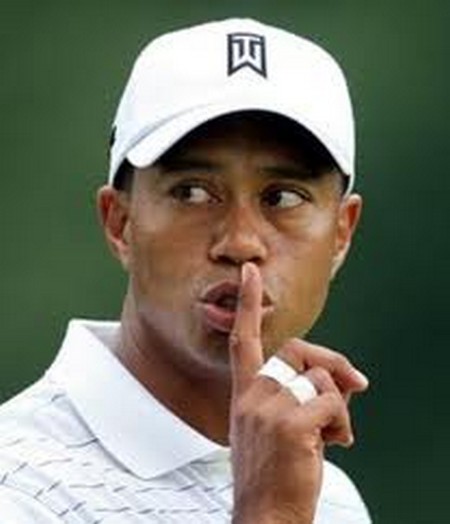