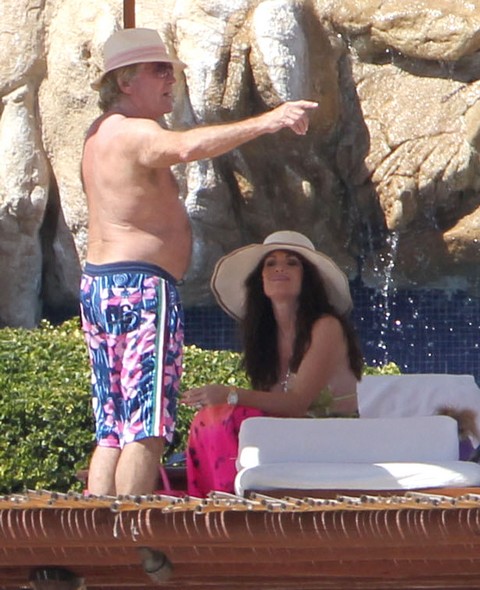 The Real Housewives of Beverly Hills contains more drama than a Lifetime movie starring Sally Field. This faux-reality show is filled to the brim with egotistical, pretentious women and their infinite bank balances. One of these women, Lisa Vanderpump, recently had such a big shock that she peed in a bathtub. Her loving husband of thirty years, Ken Todd, always proclaimed that he brought up his son all on his own, but according to his ex-wife, Pamela Todd, this is not true.

Last month, Ken explained that his “secret” ex-wife wasn’t really a factor in his life anymore. “Warren [Ken’s son] is a product of my first marriage which didn’t last very long. I had total custody of him from the age of two and brought him up on my own,” he said. Unfortunately, as all reality television spectacles go, Pamela – a Facebook addict – has been posting “numerous candid family snaps” of her and Warren. She even went so far as to state, on Facebook, that Warren is her numero uno son. 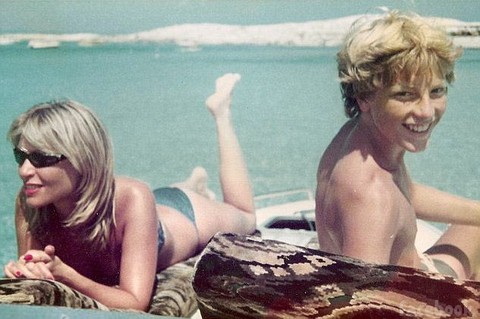 Well, slap us with a fish and call us Sally Field, will you?

Vanderpump was so enthralled by Ken’s courageous child rearing that she even wrote about it on her blog: “He was married briefly for two years at 19 to a young wife who wasn’t prepared for the challenging job of being a mother. So he then fought for custody of their only child. He worked many jobs laboring, night jobs, anything to provide for his son and with the help of his mother, raised an educated, well-mannered young man.”

One cannot escape the glaring spotlight of the past, especially when one stars on a reality television show that is more popular than sanity. Ken should have known that instant fame always results in a Shakespearean tragedy.