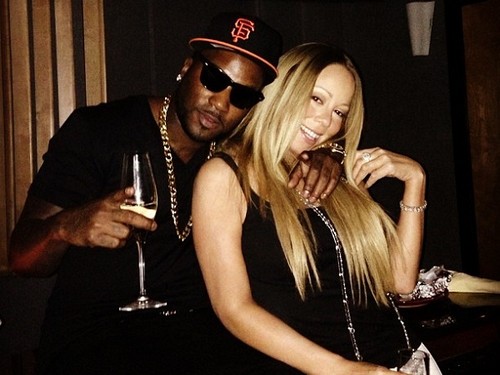 I’ve always had the impression that Mariah Carey clearly wears the pants in her marriage to Nick Cannon. She just doesn’t seem like the kind of woman that you say no too and Nick has kind of said as much. The fact that she has been spotted out without her wedding ring and has partied with various rappers sure raises a few red flags. Way back before Mariah married Nick she had a real thing for rappers, putting them on her songs and in her bed.

According to the Oct. 21st print edition of National Enquirer, Mariah’s missing ring is also accompanied by some extra flirty behavior. She was spotted at Nas’ birthday party getting all touchy feely with him while Nick was nowhere to be seen. There have also been rumors about the songbird doing more than working in the studio with Young Jeezy. While it sounds like Mariah is on the prowl Nick is rumored to have a handful of side chicks as well.

Mariah supposedly has worried about Nick’s previously wandering eye and those close to him say that she’s smart to be concerned. His payroll has a few names on it that are more than just employees, if you catch my drift. Do you believe that Mariah and Nick’s marriage has hit a real snag? Is this an obvious rough patch or are things being exaggerated to create scandal and drama? I’ve always thought that in a weird way Nick and Mariah seem to balance each other out. Is this the beginning of the end for them? Tell us your thoughts in the comments below! 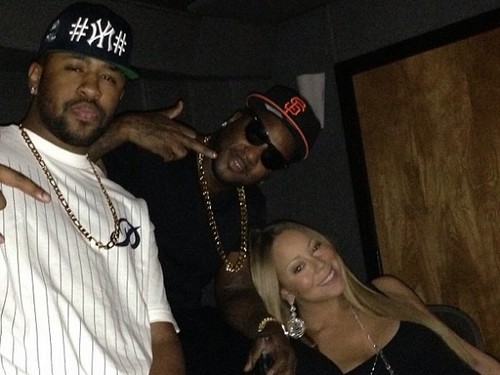