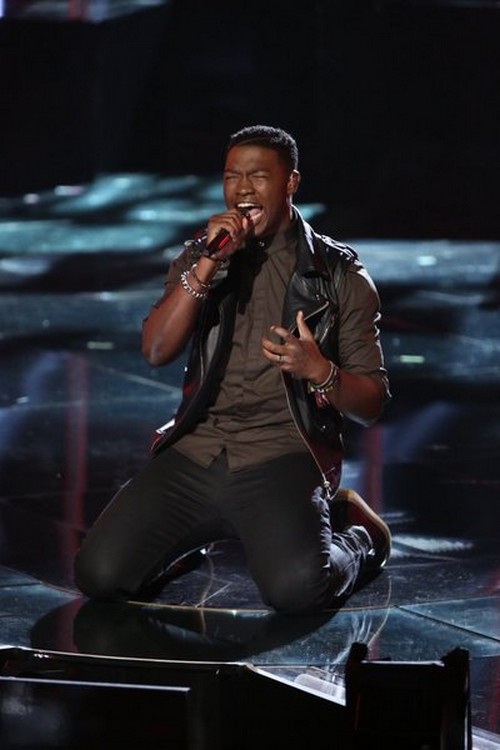 Matthew Schuler took the stage tonight on THE VOICE for his Top 6 video performance.  Matthew Schuler sang “When a Man Loves a Woman” by Percy Sledge.  Tonight’s show the remaining artists from each coach, Christina Aguilera, Adam Levine, CeeLo Green and Blake Shelton team performed live for America’s vote and the chance to move on to the Semi-Finals.

Judges Comments: “Christina says that it takes a great artist to embody so many genres of music and he’s one of the best on the show to do that; she loves how he went from One Direction to such a blues feeling. Blake says that the show is just doing amazing with the classic; he believes that Matthew did a great job.”  If you want Matthew to make it to the semi-finals don’t forget you have to vote for him.

On last week’s show Matthew sang “It’s Time” and the judges loved her performance.  The judges said this about her performance,  “Christina says that she loves from Matthew is how he sings with how he really feels and it connects really well; she loved how the song spoke the truth of how he felt. CeeLo says that the song is something he really believes in and that Matthew should keep being himself.”