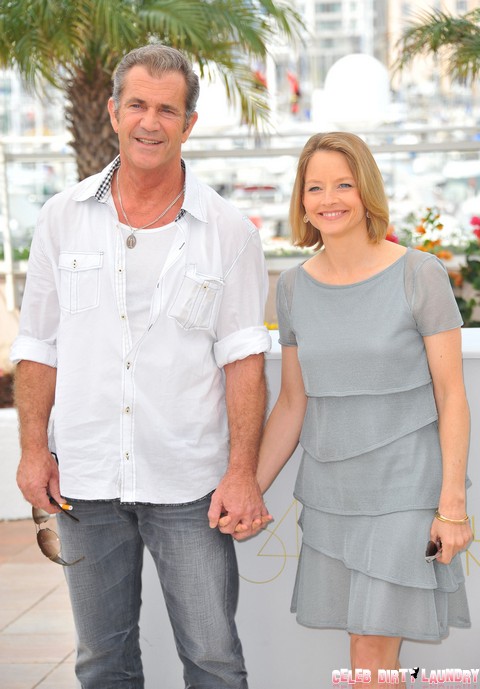 In this CDL Exclusive we explore the possibility that Mel Gibson is the biological father of Jodie Foster’s two children. Jodie Foster gave an amazing speech last night at the Golden Globe Awards while accepting her Cecil B. deMille Award.  She was exquisite, poignant, awkward, funny, ever the professional. Jodie thanked many people but what puzzled many was when she thanked Mel Gibson specifically.  Yes these 2 have been friends for years and yes she was his number one supporter during his anti-Semitic outbursts and subsequent fallout.  Jodie appears to have been a savior of sorts for him, yet last night she thanked him for saving her. Is there more to their relationship then what we once thought? Did the out and proud actress go to her best friend for help in creating her children?

Rumors have been swirling ever since Miss Foster welcomed her first child into the world. The public wanted to know who is the daddy? Some speculated that the spermies came from an anonymous donor, while others believed that a member of Simon and Garfunkel was the actual father (hint: it wasn’t Paul Simon).  But we just have to know… who is the father?

Last night Jodie Foster herself told the world that she would not be airing out her private business.  She basically said that she does not owe the world any explanations.  But who is the father?  Jodie told us the name of her ex-partner and co-parent.  She told us about her movie making experiences over the course of the past 47 years.  She even inadvertently came out as a lesbian. Big deal, we know all of that already, but who is her baby daddy?

Perhaps Mel saved the Academy Award winner by becoming the donor she so needed. Maybe he “saved” her plans of having a family. What do you think readers? Are Mel Gibson’s loins the elusive baby makers or are Jodie and Mel really just friends? Will she give another “coming out” speech revealing the Father’s true identity? 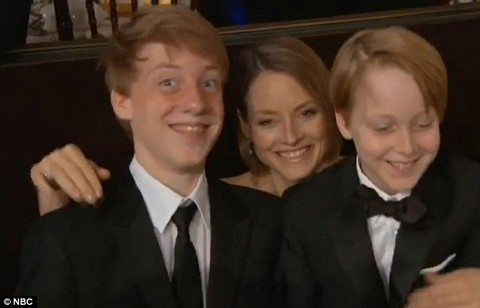