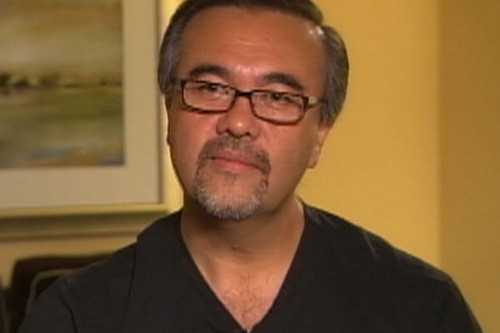 I believe I was one of the first that made a public plea to the Jackson Family not to sue AEG. My request was the well-being of Paris Jackson and her siblings. Someone has to think about the orphan’s well being and it’s pretty clear that Katherine Jackson and MJ’s siblings, don’t. It also inadvertently opened the flood gates. The hurtful information about Michael Jackson that people just don’t want to comprehend is out now.

When he died his slate was wiped clean. Yeah, people knew he was and addict but that could have easily been forgotten. Because the one thing many have agreed upon, both his fans and his biggest critics, was that Michael was a good dad. So with these new revelations, the Jackson Family has no one to blame but themselves for how the kids are behaving. They opened Pandora’s Box and now its too late to close it.

This lawsuit greedy Katherine and family has started has brought forth Michael’s former bodyguard. Michael La Perruque has issued a statement about finding Michael unconscious and dying of a drug overdose, thanks to the help of Paris and Prince when they were only toddlers at the time. The kids had rushed to him for help when they couldn’t wake their daddy. The bodyguard performed CPR and was able to safely resuscitate Michael. We’ll hand this backstabber a medal.

This whole testimony was brought up because AEG wants to say Michael was a hardcore user that purposefully went out to find a doctor that would have drugged him without questions. So AEG may have started with this bodyguard but they’re going to do their best to find several like him – and it won’t be hard. One question: Why do we need to know this? Why do Katherine and MJ’s siblings act like such greedy pigs? Michael’s estate has done really well since his passing. Why can’t his family get off their lazy behinds and work instead of trying to get money either from his estate or his corpse. Let it go you bloodsuckers. These kids have been through enough. They don’t need a reminder about finding a seemingly lifeless Michael.

When will family start putting the kids before their greed – right, never…. Paris tried to kill herself and Prince showed a scary lack of concern for his sister. I’m sorry but these kids are messed up and the people that are making it worse are the ones that are suppose to protect them.