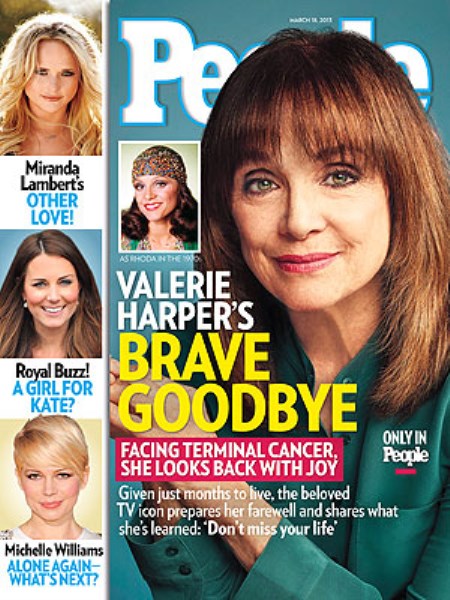 I think a lot of people were surprised by the recent split of Michelle Williams and Jason Segel. The two were together for a bit more than a year and seemed to be almost connected at the head, so much so that they supposedly bought a house together last October in Brooklyn. Now it seems that the couple quietly split up earlier this month. By all accounts they seemed pretty darn happy and both openly gushed about being in love and very lucky, so what happened?  How does a couple go from buying a home to splitsville in under a few months?

That kind of situation usually reeks of a third party being involved. Michelle’s taste seems to have evolved from men that need fixing (like the late Heath Ledger) to stable and solid, like Jason. If she didn’t cheat on Jason and isn’t ultimately the cause of the relationships demise then I’m going to guess that she would be looking for another steady guy to build a life with. It’s been said that she kicked Jason to the curb because he wasn’t intent on a real long term thing.

One available actor that is on the prowl for something real is Robert Pattinson.  Fresh off his split with trampire Kristen Stewart, Rob freely admits that her infidelity is what unraveled the 4 year couple. Rob comes from a family that places a very high value on real love and solid, honest relationships and so that’s instinctively what he will gravitate towards. Michelle has a 7-year old daughter and likely has no intention of introducing her daughter to a revolving door of men. She is looking for a real partner, just like Rob.  It’s not a stretch to think that these two could gravitate towards each other and love could bloom.

Would Rob be good for Michelle or is she too good for him? Tell us your thoughts in the comments below!