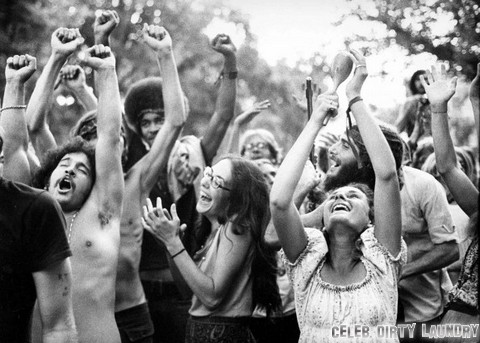 If it was up to Mila Kunis, she would take Ashton Kutcher and run away to a commune. According to OK! Magazine, Mila wants to leave Hollywood and set up her own commune with her family and friends. Demi Moore is NOT invited!

Mila explained that her career wasn’t keeping her in LA, her family was – a sweet sentiment, but one that doesn’t allow her to uproot herself if she wants to. She says, “I’m not here for the work. My family is here. If I could move them all, I would. In a fantasy world, I’d put a little commune together and go somewhere in the middle of nowhere. Maybe Montana. Maybe Italy. Maybe Oregon. [Oregon] sounds quiet and wonderful.” 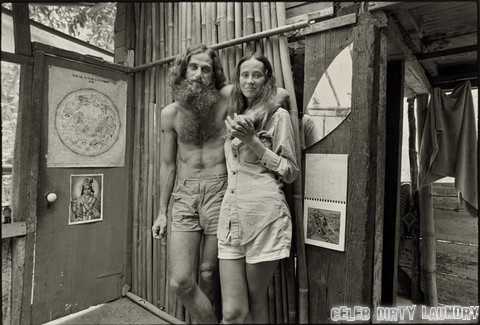 Ok, as much as I love Mila, this isn’t realistic. She probably realizes that, but moving to a commune is one of the least feasible options that she has. First of all, as much as she says it’s because of her family, actresses pretty much have only two options if they’re not Angelina Jolie – New York City or LA. And even the ones that move to NY have to come to LA frequently enough that they usually give up and end up going bicoastal. In addition to that, there’s no way her boyfriend would leave LA to go to a commune with her.

Sure, Ashton Kutcher loves Mila Kunis blah blah blah. I think it’s pretty much a given that she’s the superior one of that duo, and he realizes that. It would be a dumb move for him to let her go, and right now – it doesn’t look like he will. There have been rumors of marriage and babies, and call me stupid, but I think that they’re in it for the long haul.

Even with all that, there’s no way they would move to a commune. Again, I know she’s not being serious – but it’s funny that she pretends like her family would be the main reason. 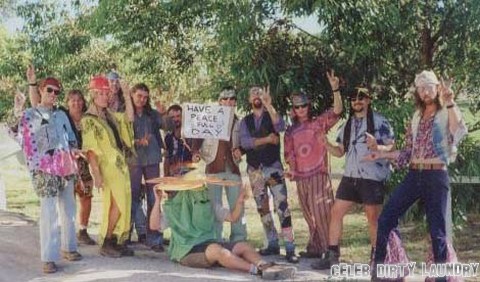