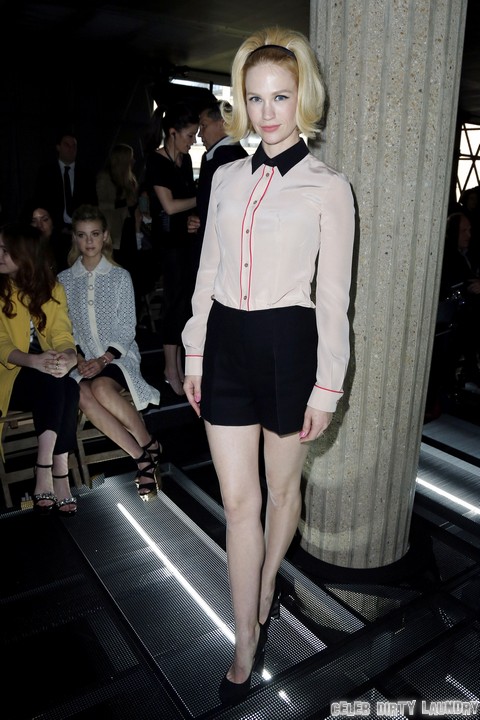 We have been hearing lots about Miley Cyrus and Liam Hemsworth over the past few weeks. He supposedly hooked up with January Jones at Oscar time and it could easily have been a relationship ending mistake on his part. Liam and Miley have spent a lot of the past month apart, with him hanging in Australia as she battled the paparazzi alone in L.A.  Miley has insisted that they’re together and the wedding is on, but she hasn’t exactly been carrying herself like all is well in paradise.

Sources close to the couple have confirmed that there are some huge problems to be worked on and that the young couple is trying to do just that. According to the April 8th print edition of The National Enquirer Miley’s father is one of those people NOT pulling for a reconciliation. In fact Billy Ray Cyrus hates Liam and has told Miley that if she goes through with the wedding he’s not attending. He firmly believes that Liam initially used Miley to help him gain fame in the U.S.  On top of that Billy Ray feels that Liam is completely disrespectful to Miley and he flirts with other women right in front of her.

Obviously, at least as of now, Miley is not taking her fathers advice. She can’t let go of Liam or the idea of the life that they were supposed to have together Instead of being strong enough to kick him to the curb she’s trying to tweak and change herself into exactly what he wants her to be. I guess this is where her inexperience comes in because an older woman would realize that that ploy never works. If she lives a life that Liam approves of she’ll be miserable anyway. It’s pretty clear that these two have just really drifted and grown apart. Should they end it now and move on? Tell us your thoughts in the comments below!