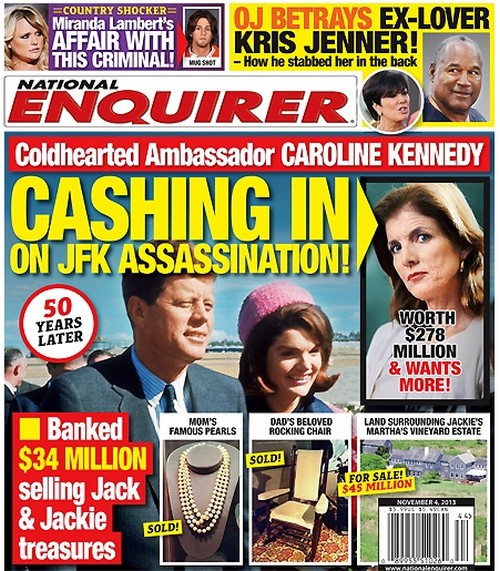 Miranda Lambert and Blake Shelton have never exactly had the kind of marriage that was built to last, especially in Hollywood. She started off as his side chick and apparently was under the impression that if he married her it would prove that their love was the real deal. Instead what she has had on her hands is a man that can’t seem to keep his hands off of other women. There have been numerous reports of Blake’s cheating with younger women and it seems that any time he takes an interest in a young Nashville starlet their working relationship is rumored to spin into a hookup or two after a night of heavy drinking.

According to the Nov. 4th print edition of The National Enquirer the lack of trust in general, combined with accusations flying back and forth on a daily basis have totally brought this marriage to the brink. Blake’s track record is pretty well known but Miranda isn’t any more loyal than her husband! In fact one of her regular hookups uncovered by the magazine is actually a clear cut criminal! While other outlets claim the couple is ready to start a family I think the $40 million divorce battle is probably a lot more accurate.

Do you think that this marriage has any hope at survival the rate that these two are going? Blake was busted with a blonde at Usher’s birthday party the other day just as new rumors of an old affair surfaced for Miranda. Talk about an uphill battle to stay together, don’t you think? Tell us in the comments below!