Miranda Lambert Walks Out On Blake Shelton – Divorce On The Way? 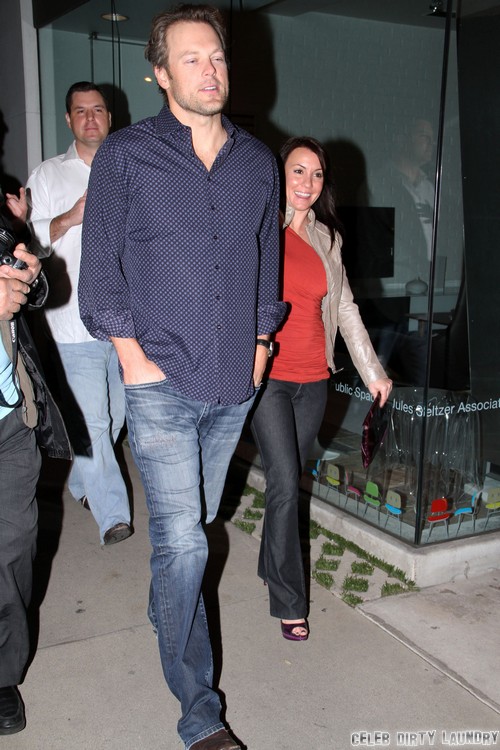 Miranda Lambert storms out on Blake Shelton yet again. It has been just about a hot minute since we heard anything about the flailing and failing marriage of Miranda Lambert and Blake Shelton so I guess another story is in order. The couple reunited to celebrate Blake’s 37th birthday and mentoring win on The Voice. At that time Blake expected to get two solid weeks back home on the farm with his wife. A mini tour with her group, The Pistol Annie’s had been canceled and he thought they’d use the time to work on their marriage.

According to the July 8th print edition of National Enquirer, Miranda had other ideas. Instead of marriage rebuilding she decided to take off and spend the two weeks playing solo gigs so that her fans wouldn’t be disappointed.  Blake flipped because he never sees his wife and he believes that while she says that marriage is permanent, she does nothing to work on it.

Miranda stormed out after making the usual accusations about his hooking up with younger chicks. Here’s the thing. I get why she is so suspicious – and Blake’s behavior seems to often be questionable at best. However, he is also the one that is always trying to get her to make time for him. He wanted to spend a chunk of this month together. He wanted Miranda to guest mentor on The Voice. It’s she that shoots down every attempt and then wonders why her husband can’t be trusted. Geez this guy all but begs for attention and without fail she always has somewhere better to be. No wonder things between them are a mess!

How long do you give it until Blake actually files for divorce? Do you see him being the one to pull the plug? Tell us your thoughts in the comments below!