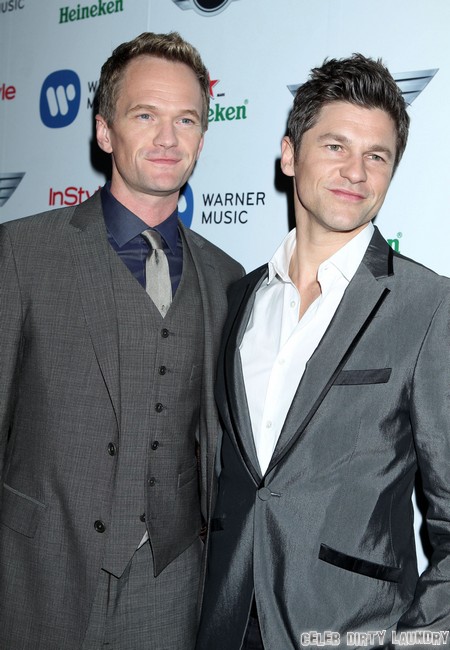 Neil Patrick Harris has become legend—and it isn’t just because of the classy three name treatment, or because he’s a triple threat. Whether you idolize him for not being able to take a bad picture, for his sing-song voice, or for his comedic timing, chances are you’ve got a photo of him tucked away in the back corner of your wallet. He’s great motivation; just one look at his picture and you’ll stop feeling sad and be awesome instead, right? Well it might be time to free up a little extra space on your DVR because the NPH is all-but signed on for a celebrity edition of Survivor.

Host Jeff Probst shared the plan with People Magazine, confirming NPH’s involvement. “We were just talking about this at a Grammy party last week. Neil Patrick Harris was there,a nd he told me flat out that he wants to play. I challeneged him and said ‘Do you really want to do it, or is this just a fun fantasy that will never happen?’ He said, ‘I want to do it.’” And we want to watch him do it! NPH may look like a short-ish, dapper man in suits, but the guy is driven, and I’d bet decent money that he’d win it!

Probst hopes that NPH involvement will get other celebs buzzing. “On the heels of NPH having the guys to say, ‘I’m in’—I’m putting out the challenge! If you are a celebrity and truly believe you could hack it, it’s time to put up!” Who is your dream cast? And don’t worry—we know celeb schedules are always super packed, but Probst has a solution! “It would be a shortened shoot—maybe 10 days or so—so you can still get back and do your movies and TV shows, and you won’t lose so much weight that your agents will panic.” The truncated competition wouldn’t be short on drama or thrill, and Probst promises that “It will still kick your ass.” This could be the revamp the Survivor franchise needs! I would absolutely tune in to see NPH! Who would you like to see on the show?