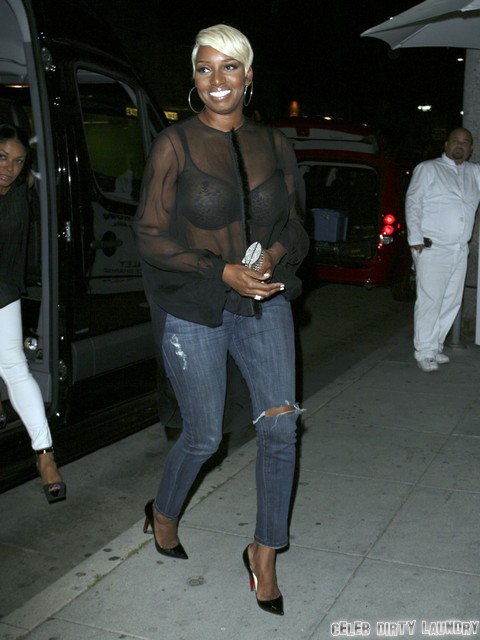 Fans of The Real Housewives of Atlanta love NeNe Leakes for her candor. She calls it as she sees it and seems to have a pretty good radar for bullshit too. Back in 2010 she split with her husband Gregg Leakes after 14 years of marriage. I guess the tidbit of success that Bravo brought to her made her hungry for a real career in Hollywood and that became a priority. As NeNe put it, “It’s time to do me.” She quickly saw her star power rise and now juggles three television shows- The New Normal, Glee and RHOA.

After NeNe got her professional ducks in a row she and Gregg seemed to have gravitated back to each other. They started spending time together again and NeNe realized that she still really loved her ex’s company. Gregg had always wanted to reconcile and so he basically won her over once again The two announced their engagement on New Year’s but after the initial excitement settled, NeNe is said to be really thinking out how to proceed. She’s now worth over 4 million dollars and doesn’t want to have to split her fortune with Gregg if things she fall apart again. She supposedly doesn’t want to make any mistakes the second time around and thinks that a prenup should be in place that states that if the marriage fails, both parties walk away with what they came in with. 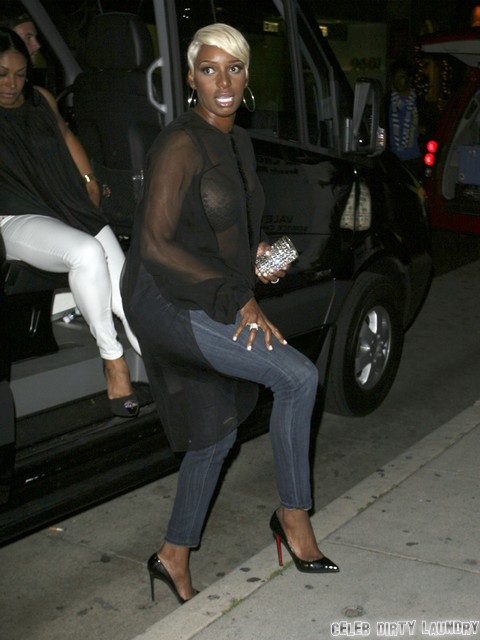 I can understand the thinking of protecting assets, but a part of me always worries when someone is thinking of how to proceed if the marriage were to fall apart. Aren’t we supposed to approach these things with the idea that they’ll last?

Should NeNe protect her fortune if she ties the knot again? Tell us your thoughts in the comments below! 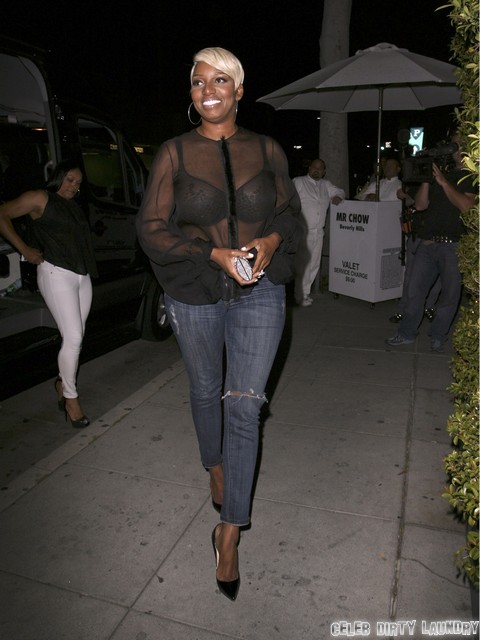