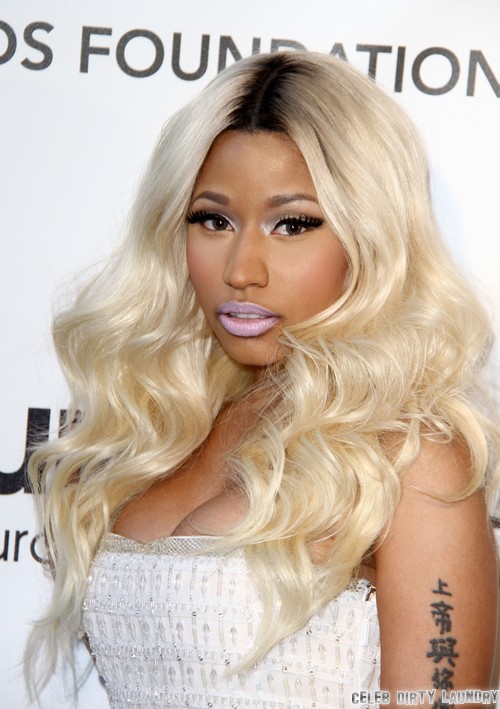 Nicki Minaj has officially jumped ship from American Idol. While Keith Urban doesn’t know his fate on the show and Randy Jackson has announced that he’s bouncing, we’re curious as to who is going to be left on the hit singing competition. Don’t count on Mariah Carey sticking around either, as she has also said that she’s leaving.

Nicki took to her official Twitter account to break the news to her fans that after only one season on the show, she is taking her leave. She said that it’s now “time to focus on the music.”

Fox, FremantleMedia and 19 Entertainment issued a statement saying, “Nicki Minaj is a superstar who brought a level of honesty and passion to American Idol and who had a tremendous positive impact on so many contestants this season. Given her extremely busy career, we understand and respect her decision and wish her the best.”

Now that the judges’ panel is wiped almost clean, who do you think has what it takes to judge the competition from now on? We’ve heard reports that the producers of the show were looking at Jennifer Hudson, Clay Aiken and Adam Lambert. Who do you think should take the vacant spots? Hit the comments and share your thoughts below.