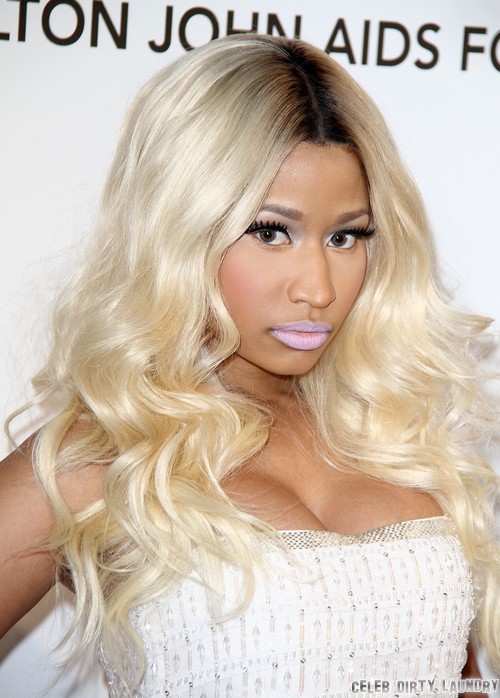 This seems to be a tragic epidemic with dark-skinned stars lately. Michael Jackson was the first one to do it, and Nicki Minaj seems to be following suit.

Several blogs and websites have noticed the color of Nicki’s skin getting progressively lighter as the years went by, and through comparison pictures, you can really see the difference. Yes, these stars are piled on with a ton of makeup and yes, lighting plays an effect. But to such a drastic degree? I don’t think so.

Nicki has always been an incredibly talented musician and when you look at her in 2010 before she really ‘broke out’, she looked natural and beautiful – although she still put way too much makeup on. However, as she got more and more famous, you could start to see how her face slowly changed. 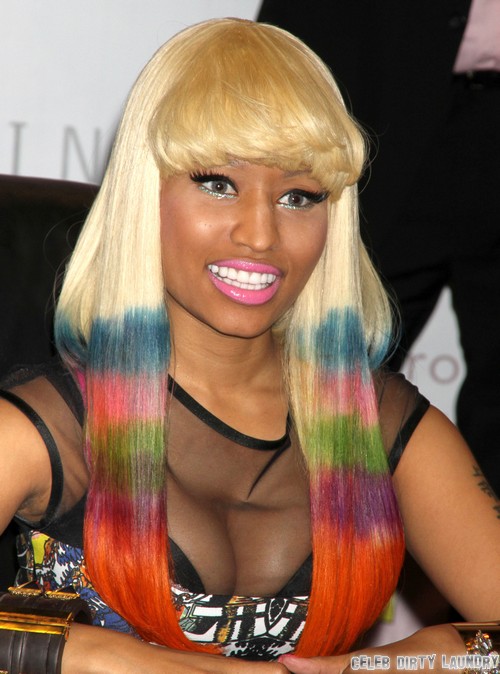 The makeup, instead of enhancing her features like they did before, seemed designed to completely foundation-ize her face into becoming two color tones lighter. It also seemed to contour her nose to appear thinner, and of course, who could forget the crazy eye makeup? Part of it could very well be theatrics, but it really does seem like there was a huge level of insecurity playing its part. I mean, she lost a TON of weight over the years, and we know the pressure that musicians and actresses face to lose weight in Hollywood. 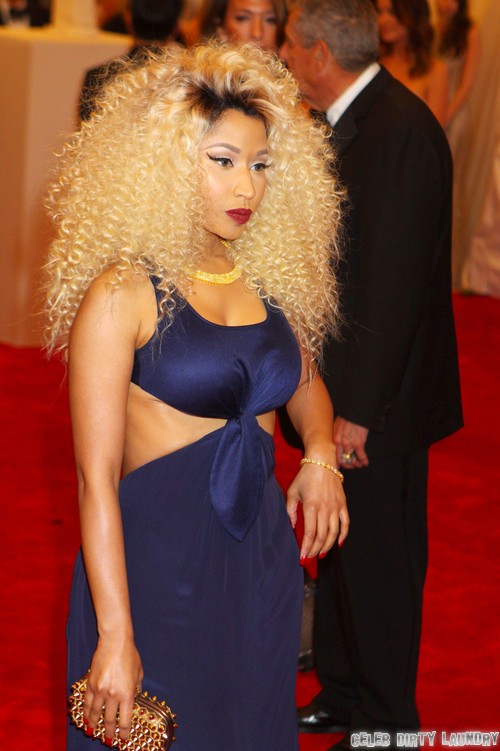 Either way, take a look at the pictures and let us know whether you think Nicki has been bleaching her skin. It’s not just in magazine covers and photoshoots – where airbrushing and lighting play a big role in creating the images – but in candids. Even with natural light, her skin clearly looks lighter. Whether that’s just the work of some crazy futuristic makeup or skin lightening products, I guess we won’t really know. 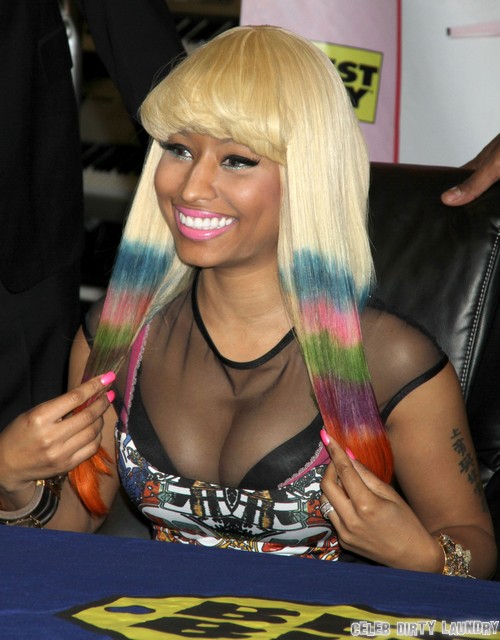