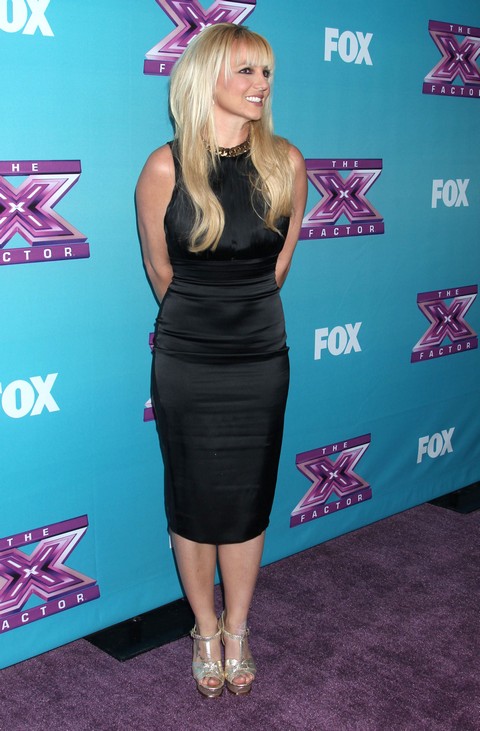 Nicole Scherzinger has done it all – from releasing flop albums to now dissing Britney Spears. The singer has been promoting her latest single Boomerang, which will no one will end up buying because it sounds crap and she’s unlikable, but that’s no what shocked us, we were surprised that Scherzy is trying to diss Britney in hopes that people will pay attention to her for just one minute. Well, it kinda worked.

The former Pussycat Dolls singer did her best impression of Britney, and we’re fuming! How dare she try and do an impersonate Ms. Spears when she can not even do it properly — we didn’t hear her say “It’s Britney B**ch”, “I want a pay rise”, or “Where is my weed?”, which are usually the things Spears says! Instead, Nicole sang a couple of lines from Brit’s Oops!.. I Did It Again.

After having listened to her impression of Brit, it was clear that she was only doing it to publicize her new music, so we decided to listen to it, and little to no surprise, it was horrible! No wonder Simon Cowell shipped (yes, shipped) her over to the UK’s version of X Factor,- she has no place in the music industry, let alone America. Whether or not this song will end up in the top 40 charts is still unclear, but one thing is for sure, it’s only being released to the UK because the record label have pretty much given up on her in the States. Poor thing.

Meanwhile, in a recent interview, Nicole says she’d love to reunite with the Pussycat Dolls after the ENTIRE group left in 2008 due to Scherzinger’s controling behavior by not wanting to share the spotlight with her band members. She said: “I love the girls, I miss them, I wish them the best. I don’t see why it wouldn’t be possible sometime in the future. But right now I’m really excited for all the hard work I put into my music to get that out. “It’s all about the music, and getting that out there. I can’t wait to tour again.” 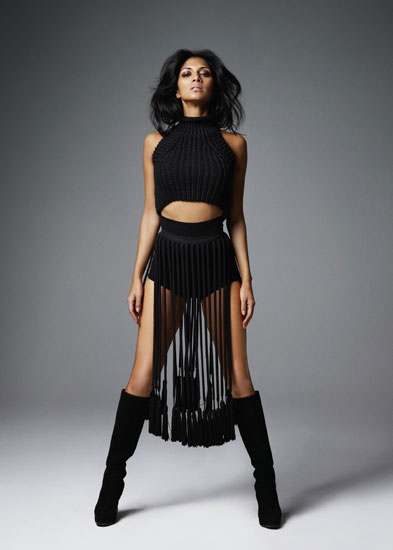