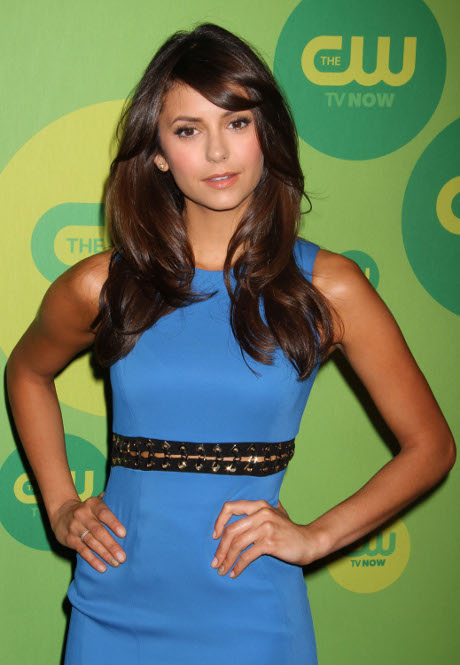 Nina Dobrev and Ian Somerhalder are both private people, to say the least. While they’ve been spotted in public plenty of times since they started dating, they tried their best to keep the relationship quiet and never did anything to really further the gossip – until now.

Of course, while they both were a little more receptive of the attention a couple of years ago, they’ve started getting annoyed. By and large, both Nina and Ian are staying undercover right now, especially with the mass fan hysteria online over their breakup. But you can expect a lot of paparazzi shutterbugs on the set of the Vampire Diaries when the cast returns to shoot in Atlanta.

There are also rumors that Nina and Ian are also extremely frustrated at the attention right now, but for different reasons. It’s been a while since they broke up, but Nina’s said to be irritated about rumors that Ian Somerhalder cheated on her, which sources say did not happen. Ian, on the other hand, is upset at all the random speculation about the cause of their breakup. In his case, really? Come on bro, it comes with the territory.

We still don’t have a concrete explanation for the cause of their breakup, but if any of you have any new theories, let us know in the comments section. It will be some time before the public interest dies down, and Ian and Nina should get used to that.