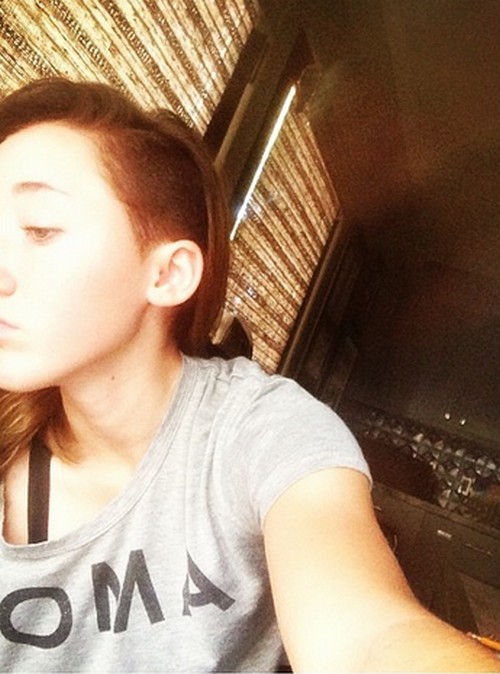 It turns out that Miley Cyrus isn’t the only one in the family who is taking a “Wrecking Ball” to her image. Our favorite Hannah Montana star’s little sister, Noah Cyrus, is making headlines these days, too!

If you were anything like me, you probably forgot that Miley Cyrus even had any siblings (outside of her brother, Trace Cyrus, who has been linked to fellow Disney starlet, Brenda Song). After all, it is hard to recall anything about Miley Cyrus outside her recent antics involving Robin Thicke, Sinead O’Connor, and her “YOLO” attitude.

This week, however, Noah Cyrus shared with her followers on Instagram a new hair-do that has many of her fans wishing she “hair-didn’t.” 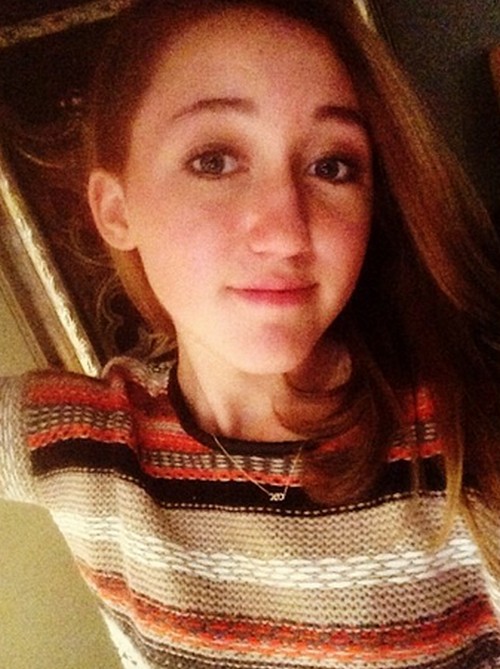 Possibly inspired by hitmaker Skrillex, Noah’s half-shaven cut received a large amount of negative feedback. In true 2013 dramatic fashion of I’m-a-celebrity-and-I’m-going-to-defend-myself-via-social-media, the young Cyrus hit back at the volume of haters with a touchingly desperate plea. 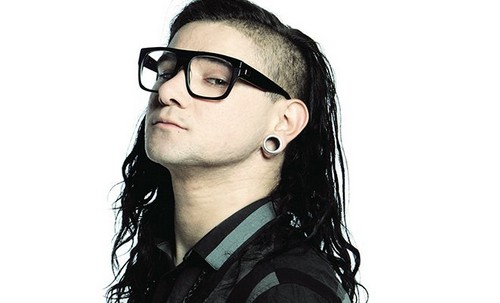 “Everyone please stop hating on me. I’m my own person I can do whatever I want,” she declared, ringing in the same kind of essence from sister Miley. “Please stop being so mean. Do you think I enjoy reading comments telling me I’m ugly and I’m trying to be someone I’m not when I’m clearly only being myself. I can’t believe the words people are saying to me right now…Please I beg of you just stop.” 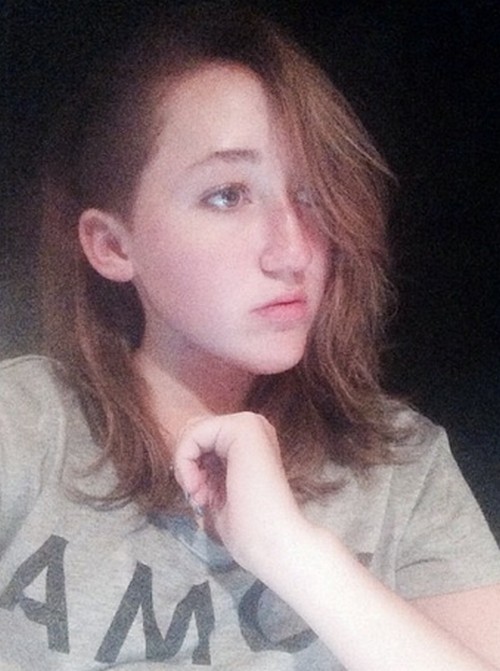 Could it be that Noah has been taking advice from her older sister?

In countless amounts of recent interviews, Miley can be seen defending her own questionable behavior. You might even remember last year’s huge fiasco when the “We Can’t Stop” star debuted her short cut, a short fuse that caused the big Hollywood explosion that is Miley Cyrus’ career today.

Though we do not know what could be the source of Noah Cyrus’ new hair inspiration, we do know that there is another Cyrus for us to keep our eyes on.