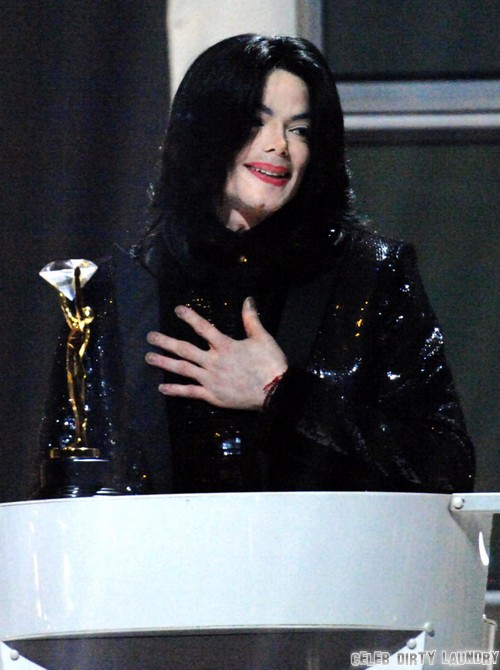 If Michael Jackson would go ahead and die, Kim Kardashian and her dumpy post baby body can get it’s proper shine. Kim disobeyed Yeezus and revealed North West picture by showcasing her phone’s screensaver, but that’s not why we invited you over. There is only room for one star, and Michael Jackson will not rest in peace. Put this in your pipe and smoke it- even Notorious B.I.G. ‘Biggie Smalls’ suspected Michael Jackson was a serial pedophile, just like his sister, La Toya Jackson did.

Sure it’s sad. You’ve got a hip hop rapper (considered the greatest of all time by his peers) who died mysteriously in LA gun violence at a tender young age on one hand. On the other hand, you’ve got a guy who paid over 35 million dollars to the families of prepubescent boys, but is a legend and icon. He is an untouchable, who also died mysteriously.

Biggie may have been a gangster rapper, but he wasn’t gangster enough to bring his protégé Lil Cease (Jr. Mafia) into the studio with the bipolar nosed star. Lil Cease, thirsty for some attention, appeared on Cipha Sounds’ Take It Personal. Cease rambled about rolling out with Biggie heading to the recording studio to work with Michael Jackson on the ‘This Time Around’ ( History: Past, Present and Future, Book I,) “Where you going” Lil Cease claims Big asked him when he tried to get out the car to meet the musical genius. Notorious BIG stopped the introduction citing, “Naw, I don’t trust him around kids” according to Lil Cease, who was 16 at the time, and way too old for the pop star anyway.

Will Michael Jackson ever get the chance to rest in peace? What’s the latest on the billion dollar verdict in the AEG trial? Why does everyone think Michael was a boy lover? Do you?

Watch and listen to the video from 2:58