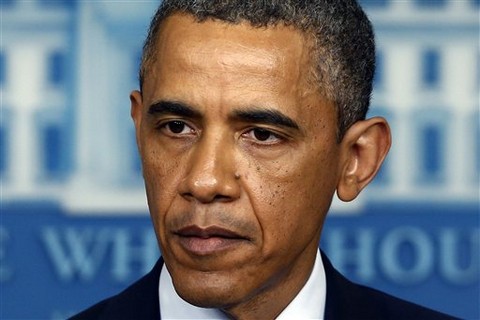 If you’re just waking up this morning several things have transpired in the Boston Marathon bombing situation. President Obama reassured the country last night that we would find out and punish whomever did this. He also encouraged the people of Boston, telling them that the rest of the country is supporting them.

“…Boston is a tough and resilient town – so are its people. I am supremely confident that Bostonians will pull together, take care of each other and move forward as one proud city. And as they do, the American people will be with them every single step of the way.’

It seems, true to Obama’s word, that the FBI has launched a huge and broad investigation. As it stands right now three are dead, including an 8-year old child, 144 are still in the hospital and at least ten people have lost limbs due to this horrific situation.

According to those that were on the scene, the first responders did an amazing job of helping to care for the wounded and the medical tent went from taking care of the expected race dehydration to being a fully functional crisis triage. Overnight every single bag that was dropped in all of the chaos has been searched and the bombs appear to have been loaded down with shrapnel. As of now though, investigators aren’t commenting on what type of materials may have been used in the bomb.

The BDI and Homeland Security officers are said to be following many leads and are watching a Saudi national who is amongst the wounded at Brigham and Woman’s Hospital. Supposedly the man is 20 and had gun residue on him and that led investigators to be able to secure a search warrant of his home in Revere, MA. They executed that warrant and have spent no less than 8 hours going over his apartment with a fine tooth comb. Investigators are still only calling him a person of interest rather than a suspect and he could still end up being a victim that was racially profiled.

Do you think this will end up being homegrown terror? Or is it connected to tensions between the U.S. And the Middle East? Tell us your thoughts in the comments below!

Anyone with information about the explosions should call 1800-494-TIPS.