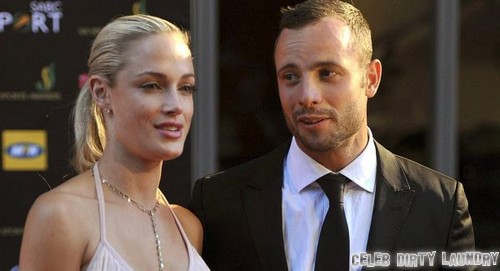 Nearly a month after Oscar Pistorius gunned down his girlfriend behind a locked bathroom door it looks like a pretty obvious motive has been discovered. As it turns out, Reeva Steenkamp met with her ex-boyfriend, Warren Lahoud, just two days before her death.  BBC Three has put together an investigative documentary on what is believed to have really happened and Warren sits for an interview in it. He says that he and Reeva exchanged texts the week before meeting and that there was nothing at all scandalous going on between them. She claimed to be happy with Oscar and said that everything was going well.

Oscars overbearing behavior did seem to raise a red flag for Warren though. He called Reeva every 20 minutes to check up on her and demand to know her whereabouts. It sounds like Oscar had likely gone through Reeva’s phone and knew about the meeting and probably ultimately accused her of cheating. If Warren was quick to sit for a BBC interview then I’m sure he has also been interviewed by the police and they are very likely to be looking at this as a motive. Clearly if Oscar was checking up on the supposed love of his life then when he realized she met her ex, that tapped into the rage that we already know he’s capable of. 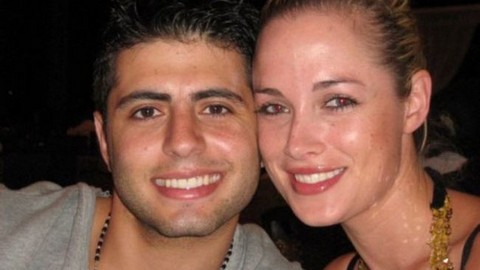 Reeva was supposedly a woman that would not stay in a scary or abusive relationship. Perhaps after a few months with Oscar she realized he wasn’t the most stable guy and was starting to reach out to others and to reconnect with people that could later help her. Do you think that meeting Warren was the catalyst for the violence that ensued? Tell us your thoughts in the comments below!