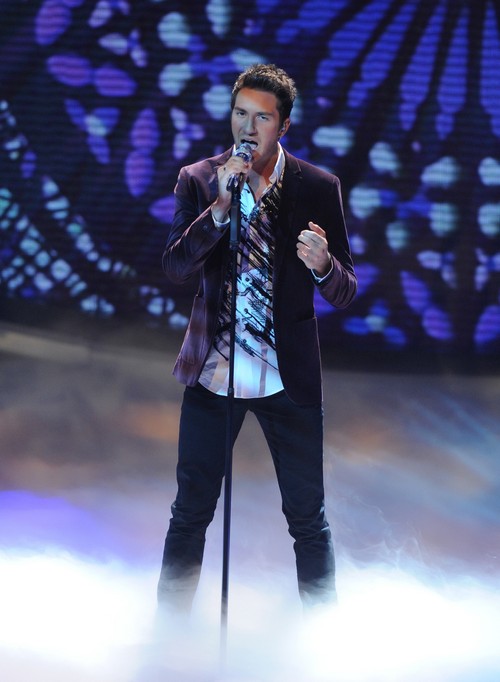 Paul Jolley, from Palmersville, TN had his Idol dreams  cut short tonight. Paul always said he wanted to be the next Carrie Underwood.  Paul was a front runner from the beginning, amazing judges and America with his great voice but sadly, his Idol  dream has come to an end and he was sent home tonight.   Did you watch tonight’s show?  We did and we recapped it here for you.

The judges had this to say about his performance of Elenor Rigby last night:  Keith: He wasn’t a fan of the falsetto note at the end. It had a pop/rock edge to it.  Nicki: She didn’t like the performance because it was safe, bland and forgettable.
Randy: He was disconnected from the song and never got into it. Mariah: It was a great song choice. He needs to give emotion when he’s at the top of his range.

Sound off your comments below and tells us what you think about Paul’s Idol experience.  Do you think you Paul should have been sent home?