Paul Walker’s Daughter, Meadow Walker: A Memory and Reaction to a Tragic Death 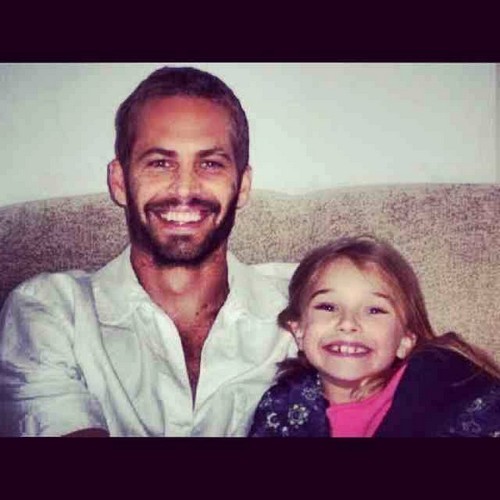 It is with a heavy heart that I report that actor Paul Walker died in a car crash on Saturday November 30th in Southern California. Paul was a passenger in a car that appears to have lost control and careened into a tree, engulfing it in flames.

He is survived by his daughter Meadow Walker who is now 15 and had moved from Hawaii to California to be closer to her father. When I had the privilege of meeting Paul, Meadow was just a little girl no older than 7 years old, and you could tell how proud he was of her. He brought her and her mother – his ex-girlfriend Rebecca McBrain – to a resort in Kahala that I worked at on a number of occasions to hang out by the pool and beach.

Paul was obviously a handsome man, but to see him in person interacting with his family was to realize what a gentleman and kind person he was. I was pretty young then myself but I remember being inspired at how Paul and Rebecca – who were no longer a couple – were not just civil but loving to each other but made it a point to give their daughter a great day and a great memory. It was clear that she was their world and all that mattered. It inspired me then and it inspires me now. 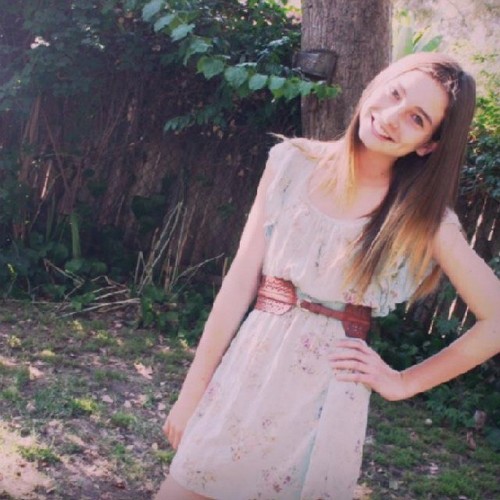 Two years ago Paul spoke to People Magazine, and expressed the sentiments of most parents when he said it was hard seeing his little girl growing up so fast. He was excited for the future but missed the days when she was just a wide eye little girl wanting to play Barbies. My heart goes out to Meadow who lost her loving father, but I hope she carries with her the love he obviously felt for her and finds peace at this difficult time.

Update: reports are out that Meadow witnessed the fatal crash of her dad and the driver, his close friend Roger Rodas.  This tragic event is something no child should ever see.