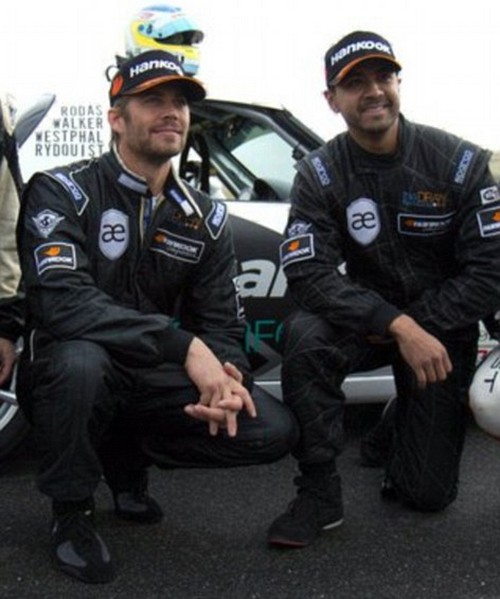 By late last night word of Paul Walker’s death had gone viral and the ironic way that he died certainly wasn’t lost on anyone either. Walker had starred in a bunch of The Fast and Furious movies and was known to absolutely love fast cars and racing. So much so that he and best pal, Roger Rodas were partners in Always Evolving, a car customization shop in Santa Clarita, CA. The two were super tight over the last several years with Rodas helping Paul to establish Reach Out Worldwide which serves as a disaster relief organization. Paul was also a Merril Lynch employee, managing Paul’s finances. Rodas was originally from El Salvador and had recently celebrated his 38th birthday with his good friend.

Reach Out Worldwide was sponsoring a car show on Saturday with the proceeds going to benefit the Philippines typhoon clean up and it was there on a Santa Clarita street that the two men ultimately died. Rodas was an experienced professional car racer with 8 races under his belt this year alone, so seeing him get behind the wheel of that Porsche GT made perfect sense and Paul certainly didn’t hesitate to drive with him. By all accounts Rodas was one of the few people in this world that Paul trusted with absolutely everything. We already know the end result of that last joyride taken by the duo and details are also emerging about attempts to save them from the fiery wreck.

When the car crashed several close friends and employees still at the car show hopped in vehicles to get to the men. Even Rodas’ 8-year old son was there and had to be held back from trying to rescue his father. At least 7 people tried to put out the flames and free the men from the wreckage before firefighters even arrived – but ultimately no one was getting out of that car alive.

Is there comfort found in knowing that someone has died doing one of the things that they loved the most? If so then Paul and Rodas were united to the very end and were able to experience one last blast of speed before their lives were cut short. Paul also left a child behinds, his daughter Meadow Walker. Were you a fan of Walker’s? Were you shocked to hear of the actor’s death? Tell us your thoughts in the comments below! 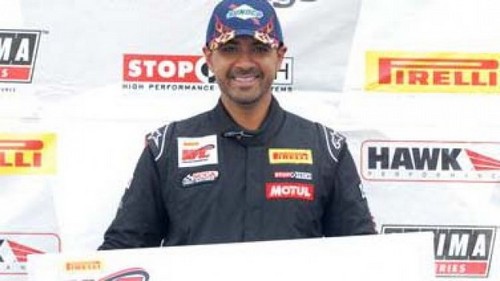