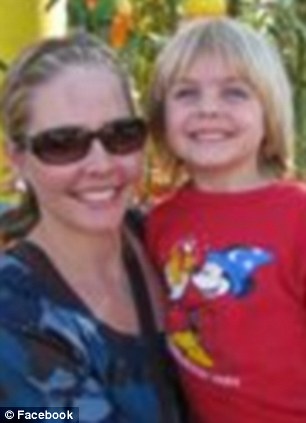 As the investigation into the violent crash that killed Paul Walker and his good friend, Roger Rodas continues, his family has finally come forward to speak to the media. Yesterday Paul’s father issued a heartbreaking statement, telling fans that everything that they needed to know about his son was visible in his eyes and to remember that Paul’s eyes showed the man that he really was. The family has been holed up together near LA grieving and they have said that their Mormon faith is helping to pull them through.

One thing that isn’t helping is some of the false reports that the media has issued. Paul’s sister Ashlie insists that her brother’s car was absolutely not involved in a street race at the time of his death and that onlookers who had claimed such a thing were completely wrong. As of this morning NBC has also reported that at this time investigator’s seem to believe that there was no race underway, Roger was still driving at a high rate of speed, but a second car was not involved.

Ashlie claims that these false reports have caused the family even more grief and hurt. I’m sure the family doesn’t ultimately want to have to come to an eventual conclusion that this could have been prevented. We have heard reports of fluid leaking from the car and the skid mark pattern seems to indicate that Roger was not even able to swerve to prevent the crash. That could mean that the steering was locked and that the driver had no control. I’m sure coming to terms with the loss of Paul would be easier for the family if this crash is ultimately because of the Porsche Carrera GT malfunctioning.

I think it’s good that Paul’s sister came forward to speak out about this because what is emerging is a family that really does have each others’ backs. When something needs to be addressed it looks like whomever is the strongest at that point will do it. Are you still in shock over Paul’s death? Tell us your thoughts in the comments below!