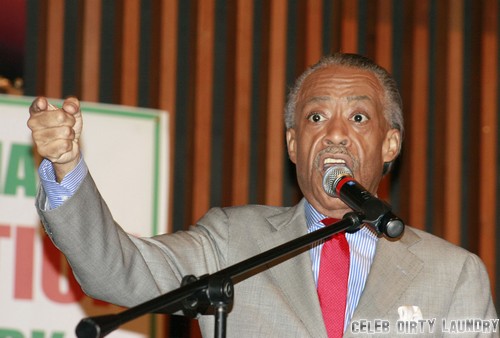 The first thought that came into my head was, ‘I cannot believe this guy is defending that woman’. As we all know, Paula Deen has drawn significant fire for using the ‘N-word’ in a derogatory reference, but surprisingly, this controversy has people split in the middle about whether Paula should have been treated the way she was. Reverend Al Sharpton, a major figure in the civil rights movement in the US, has come to defend Paula Deen against her firing, and he’s not the only one.

One such defender penned a letter in Time Magazine, saying, “People of Deen’s generation can neither change the past nor completely escape their roots in it, anymore than the rest of us. They can apologize and mean it, as Deen seems to. … Deen is old and she’s sorry. She should get her job back.”

Reverend Sharpton, to his credit, doesn’t say that Deen should get her job back, but he does say that what happened was a little harsh. He explained, “A lot of us have in the past said things we have regretted saying years ago.” He added, “You can’t deal with what is fair and not fair till we see the outcome of the present circumstances she’s accused of … not something 20 years ago.”

Deen is also facing a lawsuit from former employees at one of her restaurants, who claimed that they had to work in an environment with racial slurs and innuendos. I mean, when Paula uses the n-word so freely, regardless of whether it was in the ‘past’, why is it surprising that her fundamental views about race haven’t changed? Yes, she’s old, but there are plenty of old people who would never use that word. Being old is not the excuse that people are acting like it is, and in fact, it should be more motivation to get with the times and understand what’s wrong and what’s right.

What do you guys think about this whole controversy? Do you think Paula Deen should have been let off easy, or do you think she deserved to come under fire and lose her job? Let us know in the comments.