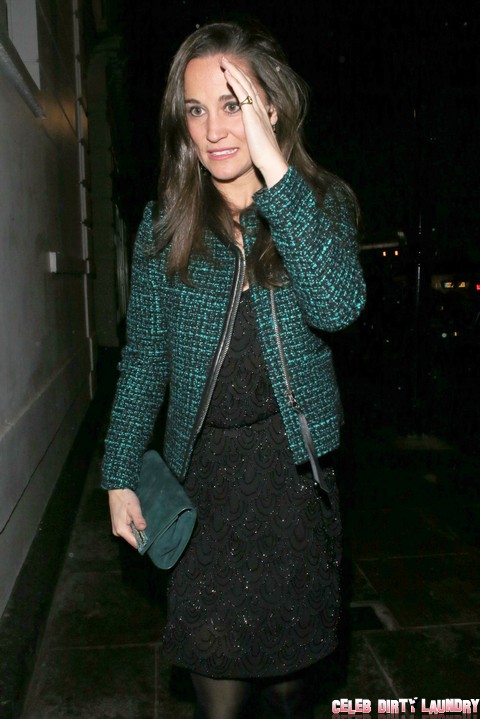 Pippa Middleton has stepped into another royal controversy, and once again, it involves guns! Paris was shocked when Pippa’s friend “jokingly” pointed a fake gun at paparazzi while riding in a convertible. Even in a country with looser gun laws than France, pretending to shoot people is a huge no no, one that Kate Middleton’s sister is apparently unaware of. The royal family is in no way vegan, but have taken some steps to support animal welfare. Prince Charles famously banned all foie gras from royal events, citing abuse to ducks and geese. But that seems to be where the royal humanity ends! Pippa just enjoyed a hunting party in Belgium, at which fifteen animals were killed by the billionaire group.

The party was thrown by William and Cedric Frere, billionaire heirs of their industrialist grandfather. The brothers are part of Belgium’s richest family. They hosted the hunting party on a 200 hectares forest of Bierlere, and the whole group numbered barely twenty people! Talk about elite! Three attendees confirmed Pippa’s attendance, and one admitted, “I shook her hand but at that moment I didn’t recognize her. Afterwards a friend teased me, saying, ‘what, you didn’t recognize Pippa?’” Apparently, Pippa tried to keep a moderately low profile by using her full name, Philippa.

Pippa’s participation raises a few questions. With animal rights groups, it will reinforce the belief that the upper class not only consider hunting a fun sport, but that the lives of animals are inferior and to be used for entertainment. Don’t expect any real action to happen there—Prince Charles was just cited for supporting The Hobbit, which cost 27 animal lives during filming. And Kate Middleton bought her royal husband Prince William a stock of game birds for hunting. The hunting party also begs the question: who is Pippa? She is quite elusive, but the glimpses we’ve had of her show a party girl who doesn’t mind making bad headlines! What do you think of Pippa’s elitist hobbies? Is she a royal embarrassment or just holding up form? 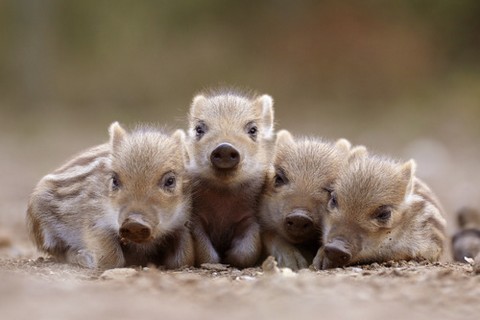