Prince Harry Breaks Up With Cressida Bonas, Moving On With Cara Delevingne 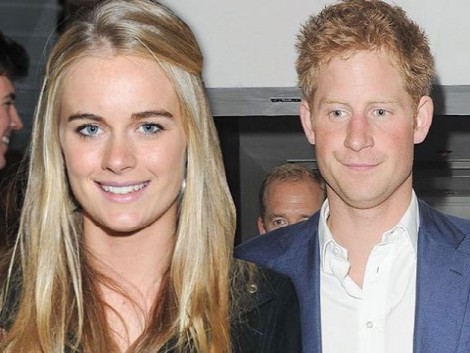 Even though we don’t know for sure, it’s looking more and more like Prince Harry has broken up with his girlfriend of several months, Cressida Bonas. Although there were plenty of rumors floating around about how Harry was finally becoming ‘serious’ about getting married and settling down, those rumors flew far, far away for the past month. I mean, we’re talking about Harry here – did those people really think that he’d give up a life of partying and having sex with random women to become all respectable? If anything, I wouldn’t be surprised to find out that all those marriage rumors were being leaked by the Palace publicity team.

Anyway, Look Magazine has published a report about a possible hookup between Harry and Cara Delevingne. The report states that Harry and Cara were both present at Princess Beatrice’s barbecue this past weekend, and they only had eyes for each other.

A source who was present at the party tells Look Magazine, “Harry made a beeline for Cara as soon as he spotted her. Everywhere you looked there were models, actors and aristocrats, but Harry and Cara didn’t seem to notice. They spent the whole afternoon only talking to each other. The theme for the [party] was Hollywood Westerns. Cara kept stealing Harry’s cowboy hat and teasing him about his boots. He seemed to love it and obviously thought she was hilarious.”

Rumors about Cara and Harry possibly dating or having ‘fun’ started when they were spotted together at a party last year, but they seemed to die down recently. Of course, Look Magazine is not Star or the National Enquirer, and if their report is accurate, it definitely seems like Harry and Cressida are over. Either that, or Harry just doesn’t care. What do you think? 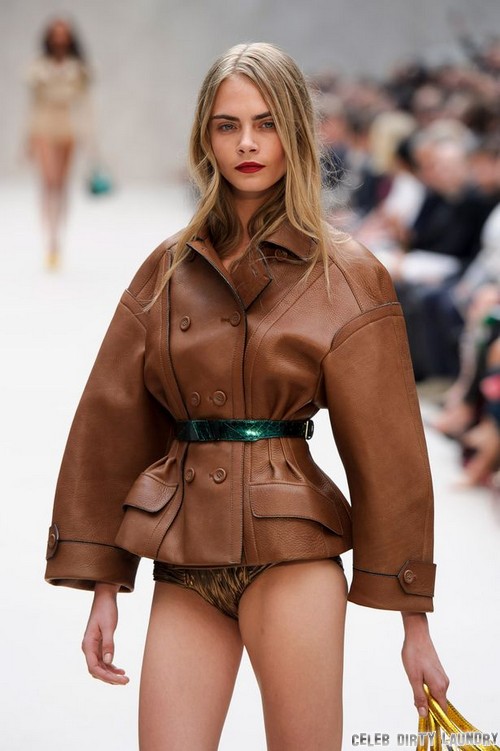