BY Jackie Brown on June 10, 2013 | Comments: one comment
Related : Prince Harry, The Royals 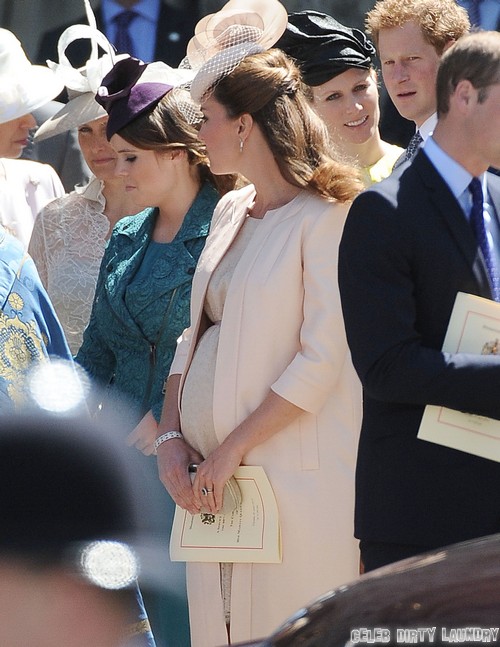 Another feel good story for the Royals, especially for Prince Harry! In 2008, Prince Harry saved a openly gay UK soldier, Trooper James Wharton, from an attack in Afghanistan. But this attack wasn’t by the Taliban! Prince Harry was one of the tank commanders at the time. Wharton went to Harry describing the threats from fellow soldiers because he was gay and Harry immediately sought to fix the situation. He confronted the men and told them to stop their bullying or face severe discipline. Wharton has written a book about his ten year experience as an openly gay soldier in the UK army. 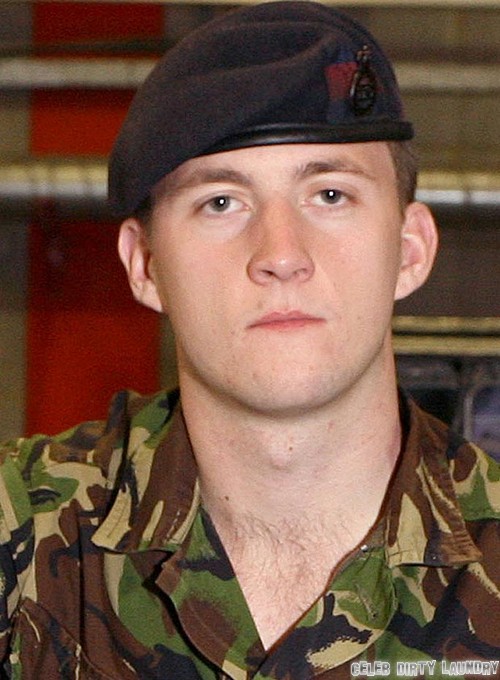 In 2009, Harry and William established a grant giving foundation to help young people, wounded armed service members – men and women, and help sustainable development in the UK and abroad. Both brothers are involved in several children’s charities. Despite all these good deeds, Prince Harry is not without his critics. Royal biographer Andrew Morton showed no mercy when judging Harry’s Las Vegas antics and his reckless behavior with underage drinking and marijuana use as a teenager.

Who can forget in 2006, when Harry was dressed in Nazi Afrika Korps uniform – with a swastika armband, no less – drinking and smoking at a dinner party. I’m sure that scandal had the Queen clutching her pearls! 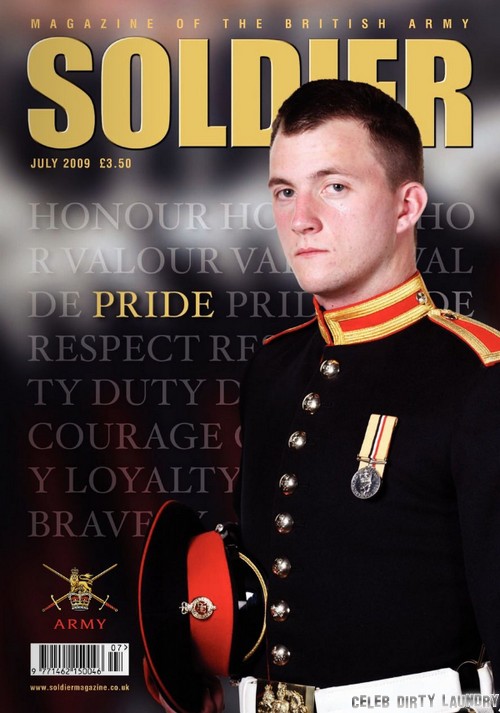 Prince Harry is usually in the news for his late-night antics in clubs, pubs and when in Vegas, his wild sex parties in Las Vegas. But he’s not just the wild party boy nor the good soldier serving his country. He also has compassion and he showed it to James Wharton by standing up to the homophobic bullies. 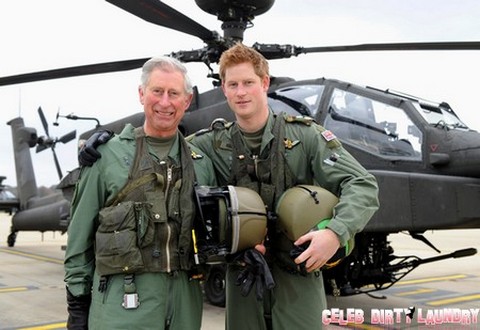