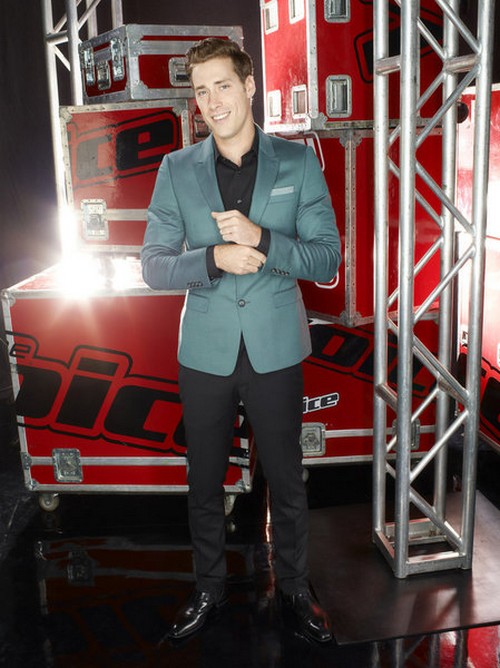 Ray Boudreaux took the stage tonight on THE VOICE for his Top 10 video performance.  Ray Boudreaux sang “You Are The Best Thing” by Ray LaMontagne. Tonight’s show the remaining artists from each coach, Christina Aguilera, Adam Levine, CeeLo Green and Blake Shelton team performed live for America’s vote and the chance to move on to the Top 8.

Judges Comments: Blake says that he can’t hear a thing with the crowd going crazy; he believed it was an awesome performance. Last week Ray rattled the cage of who he was but feels like he now showed off who he truly is and the chorus was just perfect. Christina says she loved the performance but was thinking that out everyone here Ray has shown the most growth; at first she couldn’t tell who he was but now she feels that Ray has found an identity that suits him well. CeeLo says that he agrees with Christina; he loves Ray’s soulful singing and believes it was a great job. Adam says he always like Ray and feels he has been very solid; but wanted to see a bit more at time and bust out.

On last week’s show Cole sang “All Of Me” and the judges loved his performance.  Blake said this about his performance, Blake says that he got wrapped up into that song; he was waiting for something to go wrong but he was amazed at how solid the performance was. Christina says that the ladies were loving it so much, but Blake was the most excited and felt he vocally fell short in a view places.

It’s a special full night of The Voice tonight when the Top 10 artists sing in the hopes of being saved by your votes. On tomorrow night’s results show two more contestants will be sent home.