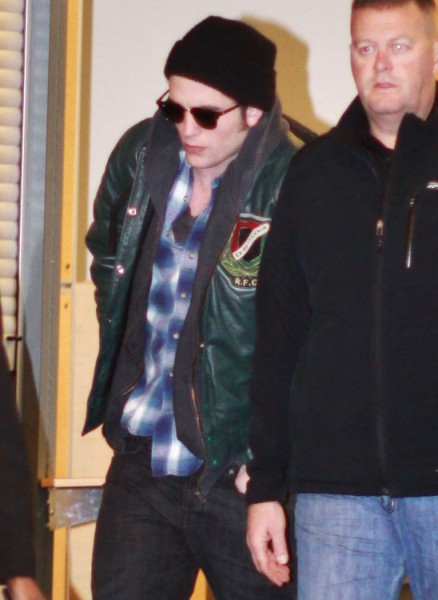 Katy Perry sure is taking all this comforting seriously. She and Robert Pattinson met up yet again to take in the Bjork concert on Saturday night at the Hollywood Palladium. According to X17Online.com the couple met up “discreetly” and went in together but left separately in an effort to avoid the photogs. What the shit? If nothing’s going on then what’s the big deal? If they are truly just friends then just give us a little picture! Kristen Stewart’s been seen out with a dude since the split and no one freaked out about that. Kristen’s dude doesn’t love thrusting his boobs in everyone’s face at any given moment though.

So… still just friends? Christ, I don’t know. People magazine also had a story this weekend saying Katy met up with John Mayer and a bunch of friends on Friday night. So he’s still in the picture. John on Friday and Rob on Saturday. She’s like a mobster. That is one busy girl. But who is the real deal? I’m guessing it’s still Mayer. He doesn’t strike me as the guy who will just hang out with a chick he used to bone unless he thinks they might bone again. She’s making him work for it  and might have even used Rob in the process.

So fret not Twihards! The Robert Pattinson/Katy Perry saga may not be all that it seems. Perhaps he should take Leo D up on his offer and go down to Miami for awhile. If this break up has taught us anything it’s that Rob needs more male friends around. His bestie Tom Sturridge is too busy with Sienna and his baby to properly help out at this point and I’m not sure if Rob knows anyone else. Say what you want about needy Kristen but she’s made a point to show the world that she has friends to turn to. Where will Rob be when John Mayer is out of the doghouse and unwilling to share his girlfriend as much?