Robert Pattinson Kisses Mystery Woman In Toronto While Out With Friends 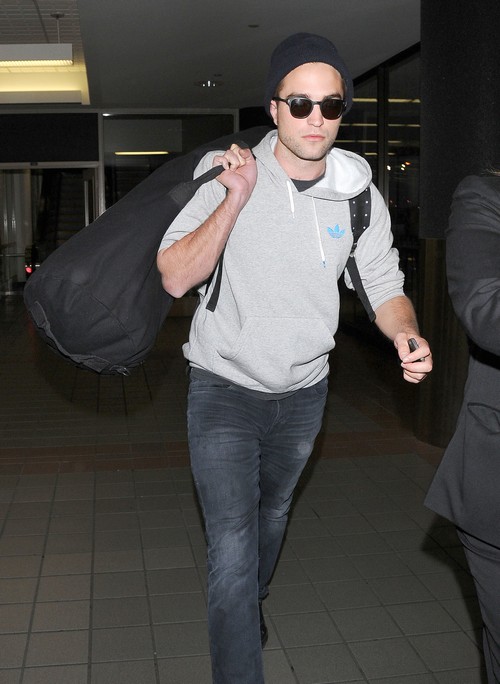 Behold, Twi-hard hearts breaking everywhere. Before today, they could keep telling themselves that the tabloids were all wrong about Robert Pattinson hooking up with Katy Perry or dating Riley Keough, and they could keep convincing themselves that Rob and Kristen would end up back together eventually. However, their hearts have broken after pictures emerged of Rob kissing a mystery woman in Toronto.

He was on a double date with his Maps to the Stars co-star Mia Wasikowska and her boyfriend, Jesse Eisenberg. While it’s clear that Rob is smooching this woman, it’s not clear whether she was initially coming in for a hug because it certainly looks that way. But then again, when was the last time any of you have said goodbye to a friend by making out with them?

What’s funnier about the picture is that Jesse looks so amused, and also nervous that someone will see them. Seriously, it’s like Rob didn’t learn any lessons from the Twilight craze – don’t kiss people in public! No matter how isolated you think you are, the paparazzi will catch you.

What do you guys think about this situation? On the one hand, Rob deserves to move on – and I think he’s already been having his share of rebounds and hook ups. On the other hand, get a ROOM, dude! Don’t be an idiot and throw your private life in the paparazzi’s face. Not only will the media start stalking you more, but you’ll incur the wrath of hundreds of crazy Twi-hards.

What do you guys think about Rob kissing this mystery woman? Who is she? Someone he just met, and found attractive? A ‘friend with benefits’? Someone who’s working on the movie with them? Let us know your thoughts in the comments. 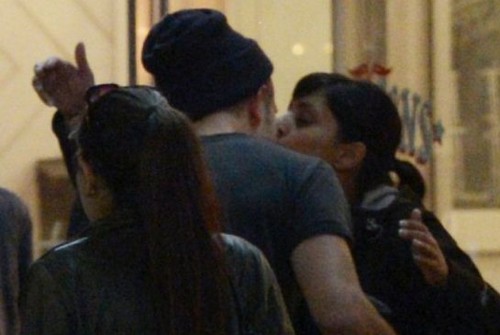