Robert Pattinson and Mischa Barton Are Having Sex and Dating – Couple Confirmed! 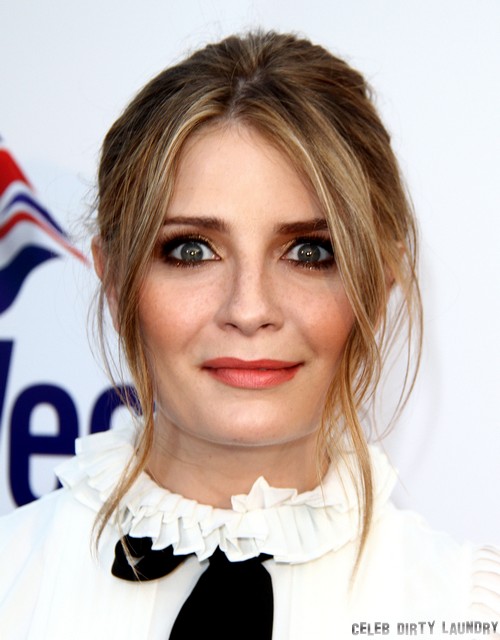 Noooooooooooooooooo. What are you doing, Rob?!!!! According to a new report from E! Online, Robert Pattinson has been enjoying ‘the single life’ this summer, and he’s rented a Beverly Hills mansion in a gated community. So far, so good. But then the report goes on to state that Rob’s been having a lot of friends over to party, and you’d think that these friends would consist of his usual, right? Like Katy Perry, Shannon Woodward, maybe some of the British crowd like Andrew Garfield, maybe Emma Stone? NOPE.

He’s hanging out with Mischa Barton. That’s right, you read that correctly. Mischa Barton, one time star of the OC and currently a giant, walking mess. Look, maybe she’s a nice person and all that. But going from Kristen Stewart to Mischa Barton, Rob?

Let’s not get ahead of ourselves. They’re just hanging out. Although in Hollywood, whenever people say ‘hanging out’, I always take that as a euphemism for hooking up. And for those who are wondering how Rob and Mischa could have possibly met – well, Chateau Marmont. That’s all I’ll say. Rob has been spending way too much time there of late, and of course he’s going to meet washed up former stars of hit television shows. That place is the first stop for C-listers and D-listers looking to party.

I’m hoping whatever this is will only last until he has to go film his next movie, and I’m really, really hoping that he stays busy for the next year, at least. This is the most important time of his career, when he should be working non-stop and trying to establish himself outside of Twilight. Not spending time with D-listers at Chateau Marmont. I know it sounds shallow to say, but public image in Hollywood matters a lot, and being seen with Mischa Barton will not help him. 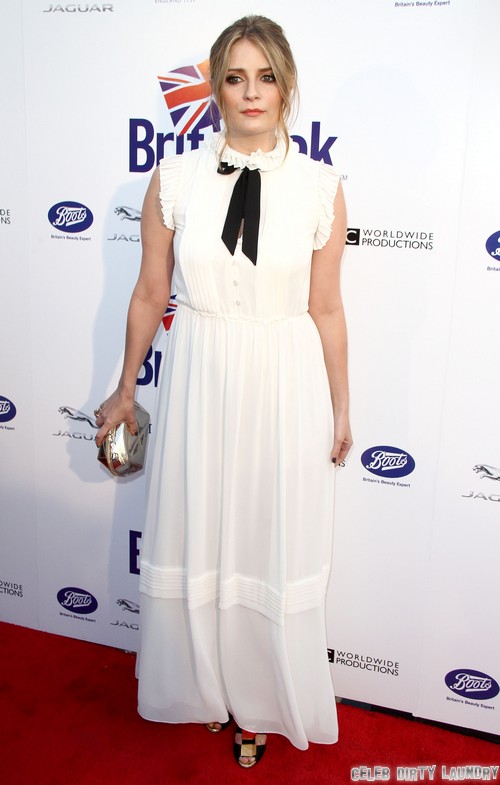