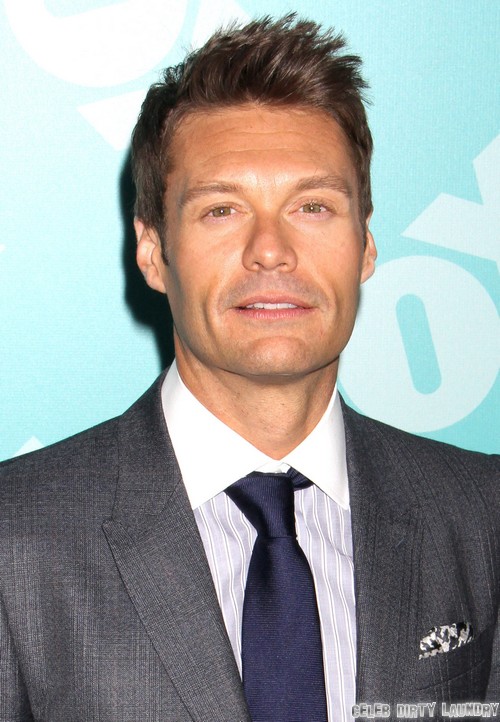 Remember when everyone used to rush home to settle in before American Idol started each week? Remember how we used to talk about the show all week long and then start anticipating the next week of competition days in advance? Unfortunately there was none of that this season and I’m going to bet that many former die-hard Idol fans have no idea who even won last night! That doesn’t mean that the show’s producers are giving up or even contemplating letting the show make a graceful exit.

Instead they intend to ignore the obvious writing on the wall and insist that AI can indeed be revived and morph back into the power house that it once was. IF the show is renewed for next season then you can expect some huge changes. According to the May 27th print edition of Star, the powers-that-be are anxious to fire everyone connected to the show. The judges and even Ryan Seacrest is likely to get axed! Supposedly producers believe that if the revamp the show from head to toe then it’ll bring back curious viewers to check it out again.

Original AI judge, Randy Jackson announced that he would be leaving the show after a 12 year run, but according to a source he feared they were going to fire him so he cut himself free first. Nicki Minaj has also hinted that it’s unlikely that she would care to return to her judge’s seat again. Mariah Carey is definitely dunzo – she proved to be boring, stupid, and self-centered – what a shock! As far as Keith Urban… who??

I have to wonder, if the show does survive, who will even want to sign on the dotted line as a new judge. It’s not exactly the prestigious job that it once was. Do you think firing Ryan would do any good? Is a fresh, new host in order
too? Tell us your thoughts on the fate of Idol in the comments below!