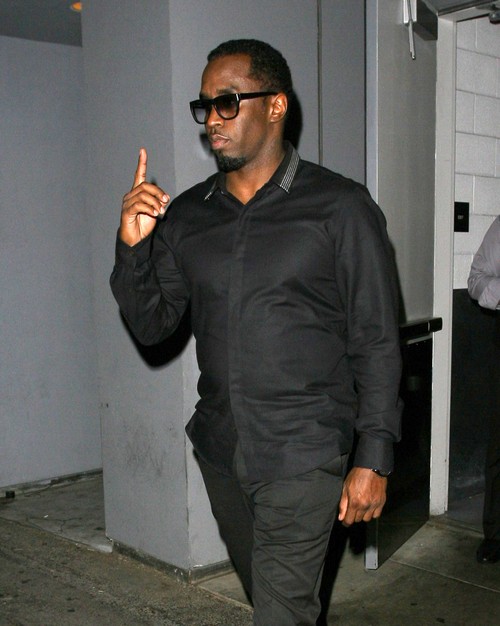 A new report sheds light on the allegations that Sean ‘Diddy’ Combs might have had sexual relations with underage boys. James ‘Jimmy Henchman’ Rosemond is a convicted drug lord with ties to the music industry, and federal agents reportedly asked him in his deposition about Sean Combs’ penchant for young boys.

According to the report, James had to go through nine pre-trial ‘proffer’ sessions with government officials, including the DEA and IRS. They were reportedly negotiating a deal if James had anything to offer, which he clearly did not or refused to.

When asked about Sean Combs, all James would admit was that he had a ‘cordial relationship‘ with him. According to the affidavit, the line of questioning from federal agents towards James became increasingly ‘bizarre’, with the statement reading, “Questions became even more bizarre when said prosecutor asked about entertainers sexual preferences, including but not only, Sean Combs having sexual relations with underage boys.”

Rosemond is currently preparing to be sentenced to a mandatory life sentence on Friday, even though he’s trying his best to try for another trial. I don’t see how he can expect to be treated better if he refuses to give up even one useful piece of information to federal agents in exchange for a reduced sentence.

There have been rumors about Diddy being a pedophile for a few years now, with reports a few years ago about Diddy having had sex with Usher when he was very young.  Rumors about his sexuality have also gone viral recently, and I think it’s obvious that he’s definitely not who he present himself to be. That being said, if he really is a pedophile, he should be locked up and thrown in prison. Pedophilia in Hollywood is already a big concern, but nobody seems to be doing anything to stop it, especially when industry moguls like Diddy are involved.