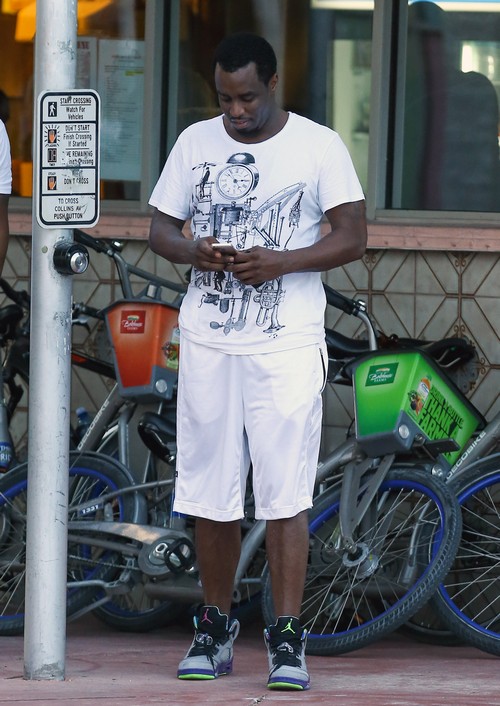 Sean “Puff Daddy” “P. Diddy” “Diddy” Combs is Revolting and wants you to be Revolting, too. The thug rapper recently launched Revolt TV, a 24-hour a day music channel reminiscent of MTV’s golden era when the M actually stood for ‘music’. Revolt TV will offer programming targeted at the only demographic that matters–the 18-34 year olds.

According to Dan Cryan, an analyst with HIS Screen Digest, that demographic is turning away from television broadcasts the most. The key demographic audience prefers to get its music and news online. Hopefully, that trend will continue.

During the new music channel’s kickoff, Puffy addressed the audience, “To all the dreamers out there, all the believers out there, all the people that want a change in music, the time has come now.” Does this mouth breather even understand what he’s saying? How is having a music channel going to change the music itself? All he is offering is a channel where people can tune in and see the videos for the same eight acts that get all the airplay on terrestrial radio. So what? 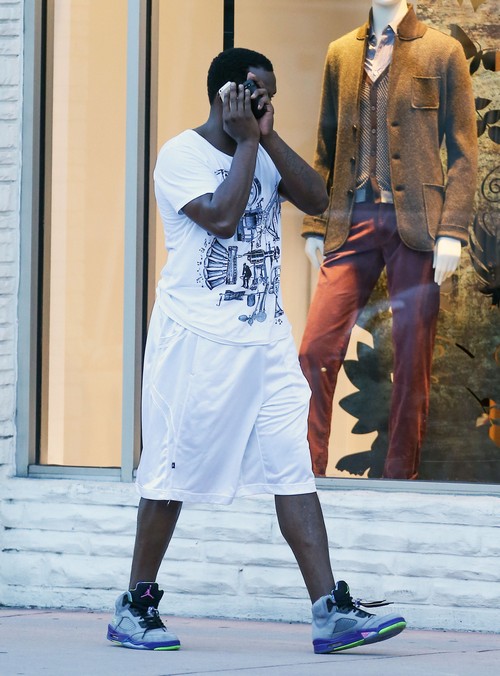 If people want a real change in music, they need to learn their instruments, create their own bands, and make their own music. If necessary, they also need to distribute it themselves, and stay away from certain people who won’t be named here. I know how hard it is to get real music to the masses, but really, that’s the only way it will change.

All Revolt TV is going to do is put more money in the pockets of people who don’t need it, and who don’t really deserve it. In fact, I love that the channel is called Revolt, as if it really is about taking back the power. People who watch this channel are going to be fed an agenda. There is no taking back of anything with this new music channel; it’s just going to create more sheeple.

Scarily, the man behind Revolt TV made his living creating a type of rap/noise that some people call music, and he has no idea what creates any of it. When “Godzilla,” was being remade for modern audiences, Jimmy Page crawled out from behind his dusty alembic, took off his moth-eaten wizard’s robe, and created a new version of “Kashmir,” entitled, “Come With Me.” Combs (c)rapped all over it.

While they were in the studio together, Jimmy was discussing chords and notes with Diddy who said, “Man, I don’t know what no G or E is, but that sound GREAT!” This story is true, someone who was there and who is an extremely reliable source relayed it to me.

Quincy Jones can drive my point home. At a recent Spotify event, Q. said Diddy, “couldn’t recognize a B flat if it hit him.”

Puffy made his living on “music,” if you want to call it that, and has no idea about the foundation that creates it! How is it that people are so dumb, blind, and deaf that they willingly and joyfully lay down their cold, hard cash and support him? According to Forbes, Combs is worth $580 million dollars. Color my mind a nice shade of boggled.

Are you a fan of Sean Combs? Do you buy his perfume, clothing, music, and whatever else he’s dabbling in these days? What is it that draws you to it? Will you watch his new channel? Please share in the comments.