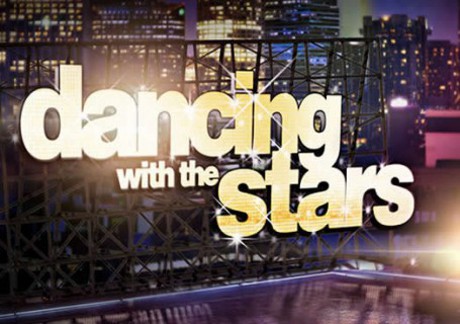 We knew it was coming from a mile away, and Sean Lowe has of course cashed in on his Bachelor fame with a spot on the next season of Dancing with the Stars. But what will this mean for his wedding to Catherine Giudici?

Usually, reality stars have a short shelf life. With the exception of the Kardashians [who for some reason, refuse to go away], you spend one or two seasons, or three or four if you’re lucky, on a reality show that everyone watches. You get to be a fame whore for a couple of years where everyone knows your name and you get special treatment wherever you go, and then people suddenly stop caring. That is both the curse and pleasure of reality TV – in the end, it doesn’t mean anything.

So, you can’t really blame Lowe for cashing in while he can. If you see where the previous bachelors are, it’s a bit disheartening to note that after you’ve revealed so much of yourself on national television, it ends up being completely wasted in a few years’ time.

However, now that he will be on DWTS andhe and Catherine have noted that they won’t get ‘intimate’ until they’re married, what does all this mean for their relationship? We’ve already spoken about how Sean was forced into marrying Catherine when he really wanted to ask Lindsay Yenter instead, so it’s not a shock to imagine that his upcoming plans will derail their wedding even further. Right now, there’s a very high probability that he’s trying to postpone the wedding as much as possible, which is especially difficult when his team has been leaking information about a possible televised wedding. Some sources are even saying that he’s using DWTS as a tool to delay the wedding, and he’ll end up breaking it off with Catherine while everyone’s focused on him and his DWTS partner.