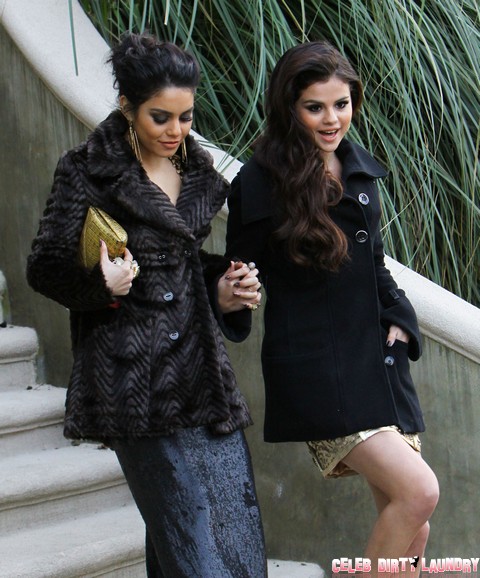 Justin Bieber may have hit the music scene as the cutie pie blondie with a great sense of rhythm and a decent voice, but he’s transformed himself into bad boy wannabe. The pop icon is now cavalier about drug and alcohol use, having multiple girlfriends, and covering himself with tattoos. Thank god Selena Gomez has finally dumped him, and even though she’s missing him, she’s sworn to never take him back! Selena has taken mom Mandy Teefey’s advice and has sworn off the Biebs—forever!

“She doesn’t want Selena held back by Justin and all this drama,” a source reported to Life & Style, print edition January 28, 2013. “Selena and her mother are super close.” The young singer has often cited her mom as a powerhouse, and a best friend. It makes sense that she would turn to her for advice in a crisis like this! But That doesn’t mean it won’t hurt while she gets over him. Sure, she sees the bad in him, but it’s got to be hard to erase romantic memories—like the time he rented out the Staples Center in LA just so they could watch Titanic together!

It took a few weeks, but “Selena has cut off Justin,” the insider confirms. “She told him they can remain friends but she needs space for a while to get over him fully.” Excuse me? I am sincerely hoping that she pulled out the friends line to make the decision easier, and that with time she’ll realize that the only safe relationship to have with Justin is no relationship!

We’ve all been in that break up situation: It seems more endurable if we think the relationship isn’t wholly over. Selena may be deeply hurt by Justin, but that won’t undo all the good memories she has with him—that’s something only time can erase. Then again, she seemed pretty eager to move on after the Golden Globes! Do you think Selena and Justin will end up as friends, or is this the end of their relationship? 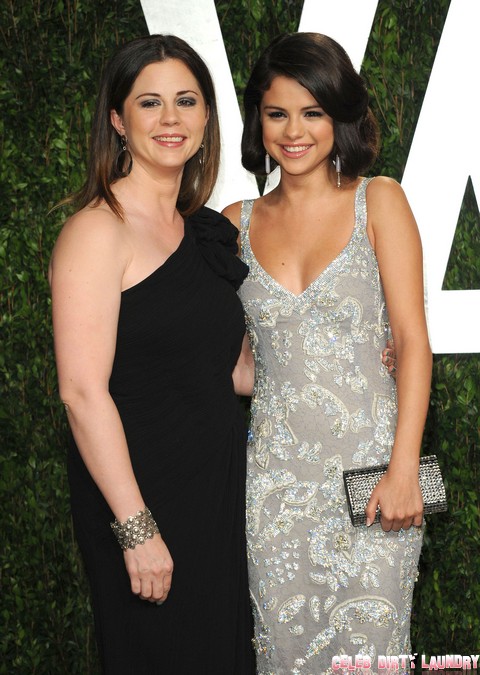