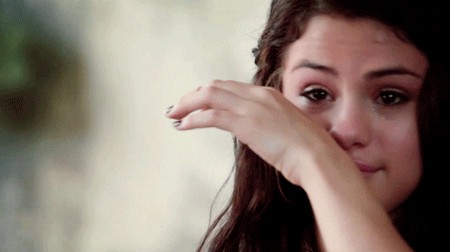 So we’ve now seen the photos that prove without the shadow of a doubt that Justin Bieber is a pothead. After spending two years with the boy I’m pretty sure that Selena Gomez has had a clue and perhaps it has been one of their many fighting points. But now that the whole world knows that Justin’s PR machine has been lying to cover his tracks for god knows how long, it definitely will change things for Selena. On a personal level she has to be reeling because after jumping through hoops to stick band aides on their busted relationship Justin was caught having a slumber party with yet another random chick, proving again that at least for now, Justin cannot be faithful.

Then there’s the whole Selena brand. Selena sells herself as a smart, clean cut girl next door. She is the one former Disney star that has crept into adulthood without any real personal drama, aside from her on/off thing with Justin. No drug binges, dirty pictures, legal trouble- nothing. That is precisely the reason why, for the sake of her empire she needs to run like hell from Justin. If she is his girlfriend now then that’ll make her guilty by association and everything that her business is built on will be questioned.

Back to that personal side, why on earth would Selena want to be anywhere near this douchelord now? No matter what they may have shared over the past couple years Justin has proven that it’s not precious enough to protect. Instead he has put both of their images in jeopardy, not to mention their health.  Now’s probably the time when Selena is thinking she better get herself tested and quick! Are you hoping that Selena distances herself from Justin now that this latest scandal has broken? Tell us your thoughts in the comments below!