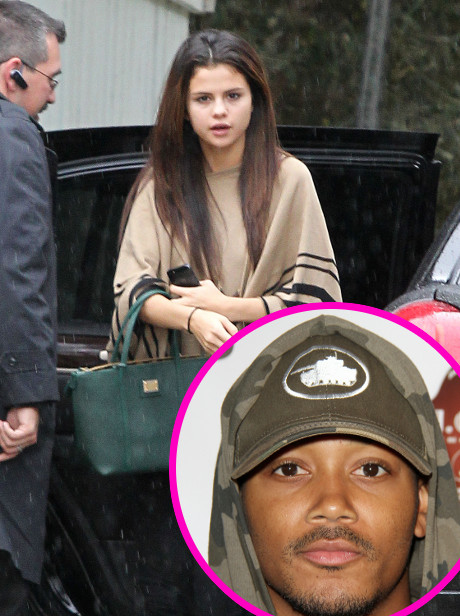 Is Selena Gomez finally moving on from Justin Bieber by hooking up with Romeo Miller (AKA Lil’ Romeo)? According to sources, Romeo has been hot for Selena for a while and an insider close to him admits that, after she officially called it off with The Beebz, he realized that now was his chance to act. Do you believe that Selena Gomez and Romeo Miller could ever make a great Hollywood couple?

The insider close to Romeo exclusively told MediaTakeOut, “[Romeo] has been asking her out over and over. She’s always shut him down . . . but she’s not shutting him down anymore.” Apparently, their friend circles have coincided a couple of times and they’ve even managed to go out on a few dates together.

I’m not sure how much of this I believe, but it is sort of nice to see Selena attached to someone other than Bieber. As much as people want it to be true (or not true), Selena Gomez and Justin Bieber’s relationship is over. I suppose there’s always the possibility of reconciliation in the future, but I don’t think anyone should hold their breath — especially not at the moment.

Let us know in the comments section below if you think this piece of hot gossip is scorching enough to keep us warm during the cold, snowy holiday season. A rumor came out a few days ago that Selena was moving into Justin Bieber’s neighborhood. If that’s the case, Romeo better stay off Bieber’s lawn!